What to do with your online influence 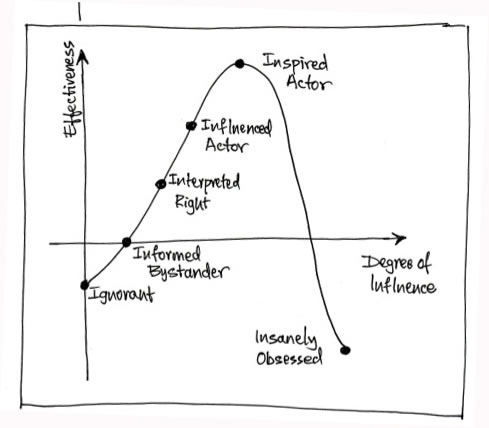 Are you influential on the Internet and the Social Web or any other field influenced by this connected economy? Tip 1: all fields have been affected. Tip 2: we’re all influential to some extent or other. However, what do you do with this influence? Anything at all? Have you ever thought about doing something that benefits not only you but helps those who probably provide you with such influence?

To save you some time to rack your brain, here are some tried and tested ideas that may help you return some of that influence to those who created it and deserve it –your audience, community, fans, followers, supporters, you name it. Clue: Lady Gaga, Calvin Harris, Avicii, Brtiney Spears, Ashton Kutcher, Pete Cashmore, Robert Downey Jr. or Sergio Ramos aren’t really considered to be part of your community.

Things you can do with your influence

So, here are some ideas that will help you know what to do with your influence so that you can contribute to helping the people who make you influential.

One more thing before we finish: there’s a good number of ideas to make the most of your influence to favour others in a positive way.

So, as you can see, there are myriad ways to do it. What we’re sometimes lacking is intention and purpose in using influence as a way to funnel change and not as a resource for personal gain, becoming increasingly self-absorbed. Being that kind of influence is clearly overrated.

I’d love you to share with us any ideas that come to mind to make the most of the online influence, helping to make a difference in other people. Thank you.