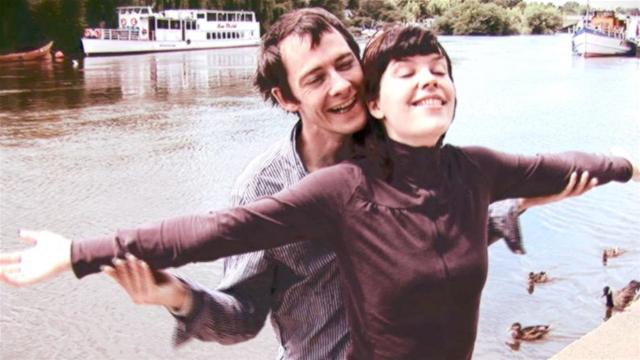 A fundamental shift is needed in the way we communicate, market and do business, this shift relies on the convergence of people, human interactions and the Social Web.

Here you have some practices that help to explain the phenomenon of Human Media and how it leverages the Social Web through Human Business Interactions.

– Human relationships are the core: When I started in New Media, it was early 2008. At the beginning, I didn’t care about making a sale or doing business. What mattered to me was becoming known by a lot of people and it doesn’t mean just introducing myself, if that is all, how many people can you meet on the Social Web on a daily basis?

I started building relationships with people I have things in common, sharing information and thoughts, reading contributions from other people and commenting on them, highlighting people who were doing work that I thought mattered. All of this brought me closer to them, then from time to time I was reaching out to these people to see how things were going. Suddenly, among other things I found myself working on a New York Healthcare company’s social media project, being appointed social media adviser, for a London-based agency, blogging for the number one social media resources site and being hired to speak in countries such as Mexico, Australia or the US. It was simple, I just did one thing, being and remaining human on the Internet.

– The new thing It’s about people: When we launch an online strategy we must look at people, feelings and behaviors and not figures, numbers or stats. Everybody wants to make a quick sale and leave, that’s not how it’s working today. First we must connect creating resonance and then building a relationship based on trust, care, credibility and commitment, then people will not only buy from you, but they will also tell their friends that they should buy from you.

– Human Business rather than Social Business: Businesses are not people and people are not businesses. When we work in projects as for example we worked on Amnesia Ibiza, we don’t focus on the transactions – they happen eventually – we focus in how people interact with the people who is making the engagement and most importantly we focus on how people react when is in the club, then then only thing we do is connecting with them in persona and using the social platforms to take them where they want.

– Electrify the interaction: When you interact with people, connectiveness should arise. The best way to make this happen is giving total freedom to your staff to connect. Guidelines are ok, but are ok just for platforms and tools procedures, no human interactions, don’t be a robot.

– Human simplicity: Look at IBM, Apple, Google, Zappos or Starbucks, they keep connection and interaction simple, accessible and authentic because they know that this is the key.

– Human Branding: Brands such as Coca-Cola show and demonstrate how a brand can be humanized. The emphasis on values and feelings such as happiness, nostalgia, joy…not only this, but they share their successes as well as their failures, which undoubtedly fosters community and makes them more human and appealing.

– Human Leader: I spend more than 60% of my time interacting with people, answering emails, responding tweets, connecting and expanding relations on linkedin, commenting on other blogs, also answering comments on my blog, through Google + and of course, taking the relationship to the real world. The more I interact and connect with people, the more “lucky” I am. I confident for going throughout the 70%.

Thoughts? Do you have more Human Media practices to add?