A few years ago, I saw this TED Talk about measuring what makes life worthwhile; the speaker was called Chip Conley. This talk impacted me, the data, the presentation and what this man was creating. A few years later, 10 years later, that same person is recognized as a great disruptor (he disrupted twice the hospitality industry, first with its own chain of boutique hotels (recognized as the best in the United States) and after with Airbnb. He is also the author of six books, some of which are among the New York Times best-sellers:

“Disconnect your sense of self-esteem.”

The work and lifestyle of Chip Conley always was an inspiration for me and many others. Not long ago, Tim Ferris interviewed him in his podcast, presenting him as a modern sage.

The connection with Chip Conley

One Day, in Buring Man 2014, I was with my friend Tucho doing the strike camp duties, then he told me about Chip Conley. He had met him in those days and had harvested a great friendship. Years later, in May 2018, when the podcast was gaining traction, I asked him if he continued to keep in contact with Chip, and if so, he could link so I could ask to be interviewed in the podcast. That’s how it was, and after a generous presentation, we started talking to square the interview. I would go to Baja (California) in March 2020 for spending some days with him at MEA, but COVID arrived and changed everything. Months later, we reconnected, and finally, we decided to do an interview online, at least this first round.
(Here the summary in Spanish)

“I further focus on the satisfaction of my life than in my network“ – Chip Conley. 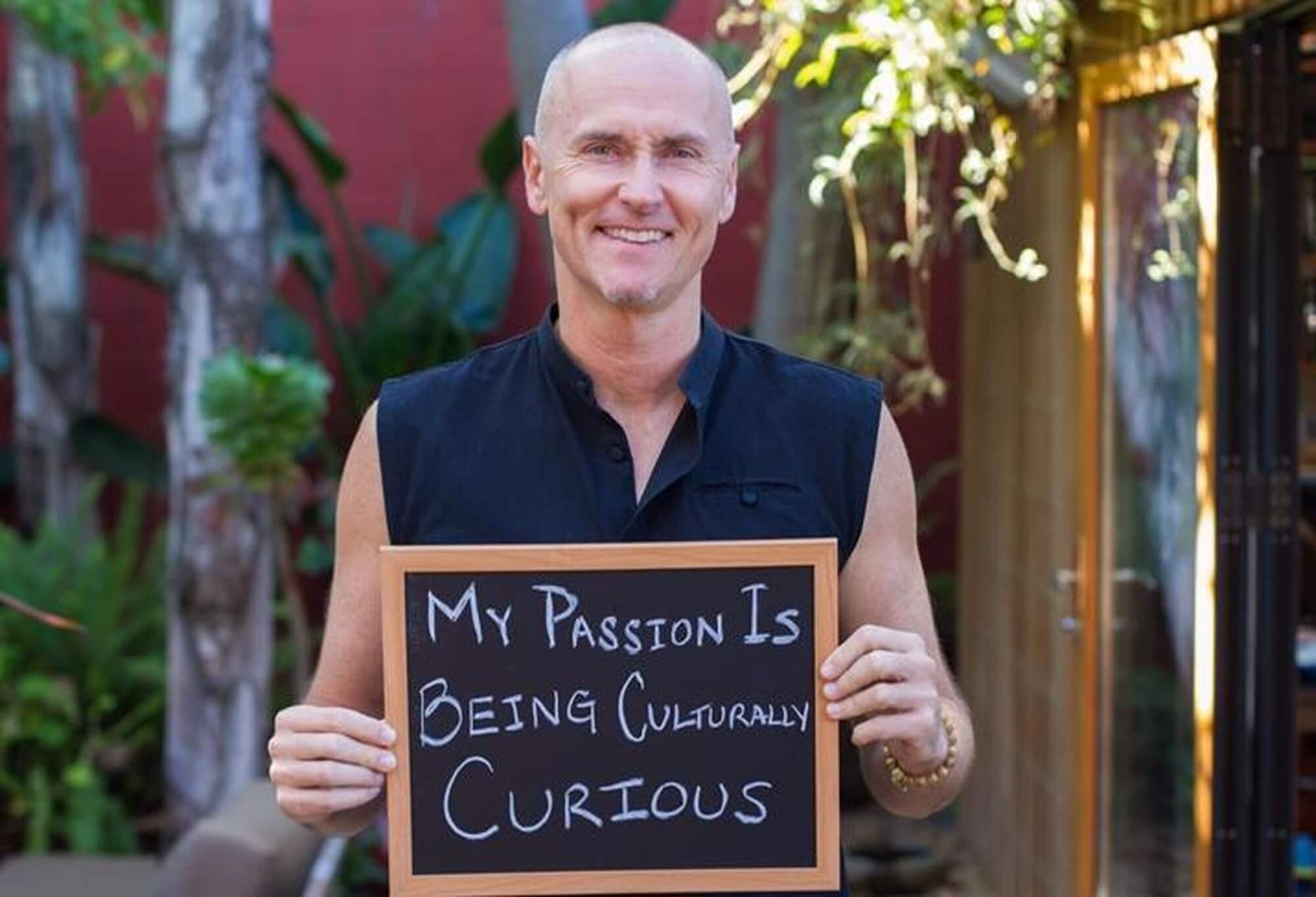 This is one of those interviews I’ve always dreamed about, a legendary episode with a legendary guest, Chip Conley, Legend of Silicon Valley, author of several Bestsellers of the New York Times and one of the largest 21st-century disruptors. This is a conversation about wisdom, intuition, emotional intelligence, disruption, leadership, creativity, love, freedom, strategy, happiness, the meaning of life, death, awakening and more … Chip revolutionized the hotel industry twice, first with Joie de Vivre Hospitality, and then as the main advisor in Airbnb, and now, he continues to do so with Modern Elders Academy. We could say that Chip has become one of the most interesting modern sages.

“Go out there to look for things that help you see that the world is bigger than you think“ – Chip Conley.

“We are all human, and sometimes we forget about it.”

“You are the emotional thermostat of people who lead“ – Chip Conley.

* Access here the summary of the interview transcribed and translated into Spanish thanks to Marita Álvarez.

Resources and notes of the podcast: