[Writing Isra’s team] – Some months ago, the day before Isra entered phase 1 of The Great Victory to leave its online activity and disconnect from public life, Isra was interviewed for his great friend Natasja Pelgrom. Despite the many requests we received, this was the first and only interview on The Great Victory that Isra has ever given to talk about the most important experiment of his entire life.

In the interview, Isra delves into his roots and beginnings and tells an unpublished part of his personal story, starting from the time his first repeated GBS for being dyslexic until he managed to enter the University of Manchester after having appeared there with a denied letter for not possessing the ILTS certification. 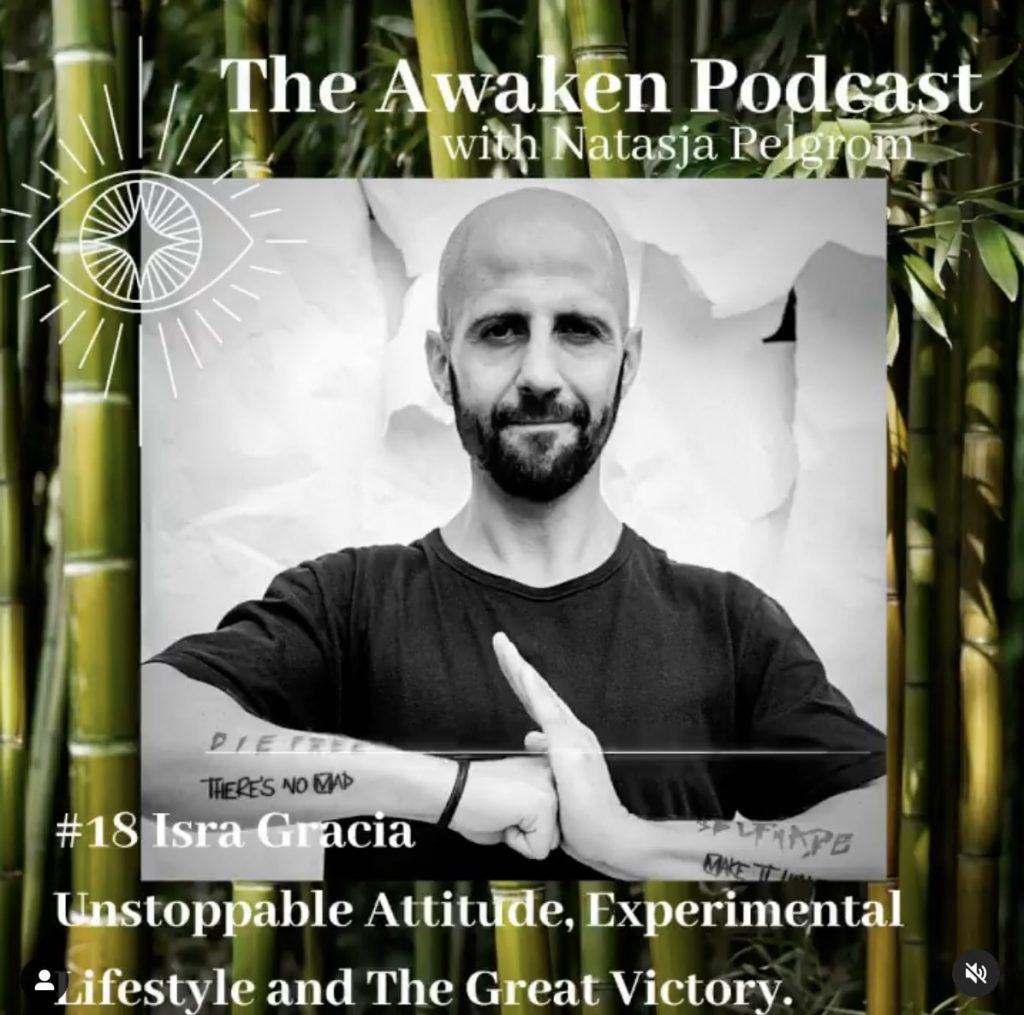 In addition, in the conversation masterfully led by Natasja, you will find great advice, value and utility coming from both Isra and the interviewer herself.

What you will find in this podcast:

The interview focuses on the traits, qualities and experiences that make up Isra’s unstoppable attitude, as well as the results of the experimental life that Isra himself decided to undertake more than ten years ago, all of this triggered in The Great Victory, the newest journey, adventure and experiment of Isra García. Perhaps the most important experiment of his life, a milestone as momentous as when he decided to leave everything and go to Manchester, a decision that changed his life completely.

We share this interview here by the desire and will of Isra himself and by consensus of the team that is now in charge of looking after all the assets he has built over all these years with the sole purpose of serving people to create a positive impact.

Listen to the interview here:

You can also listen to it on Apple podcasts or Spotify directly.