“I have been studying states of consciousness for 20 years“ – Steven Kotler.

Steven Kotler is one of the world’s leading experts in “neuroscience guerilla” (as he likes to say). He is a high-performance entrepreneur and writer, that has appeared in every great medium you can imagine – Wall Street Journal, New York Times, CNN, National Geographic, Forbes, Wired, TIME… He has been nominated for a Pulitzer Prize with two books “A Small Furry Prayer”and the provocative “Stealing Fire” (with Jamie Wheal), a book on understanding peak human performance. In addition to having written “The Rise of Superman“, a book by which I learned about his work, in 2015 if I remember correctly. However, the list does not end here, “BOLD“, “Abundance“, “The Last Tango in Cyberspace“, “Tomorrowland“, and now “The Future is Faster Than you Think“, written again with Peter Diamandis.

“I have a high level of curiosity and scepticism.“

On the frontier of peak performance

Steven has studied for over a decade how athletes, Navy SEALs, and entrepreneurs the likes of Elon Musk are capable of doing incredible things more and more often. Working to extract formula to apply to anyone. He has studied at the University of Wisconsin, Madison, MA, and John Hopkins. Co-founder of several projects such as Equilibrium and El Rancho de Chihuahua, he now presents his new project The Flow Genome Collective, a research and training organization whose mission is to understand the science behind maximum performance to use when training individuals and organizations.

“We are created for this“ – Steven Kotler.

If you go to the testimonials section on Steven Kotler’s website, you will find people like Bill Clinton, Tony Robbins, Elon Musk, Arianna Huffington, Michael Dell, Pharrell Williams or Richard Branson. I think this exemplifies the scope and impact of his work. The fascinating thing is that today, I have the opportunity to interview such an interesting, provocative and disruptive person.

“The flow is within us.”

Steven Kotler on Disrupt Everything podcast

“Peak-performance is available to absolutely anyone, it; it is biology working for us“ 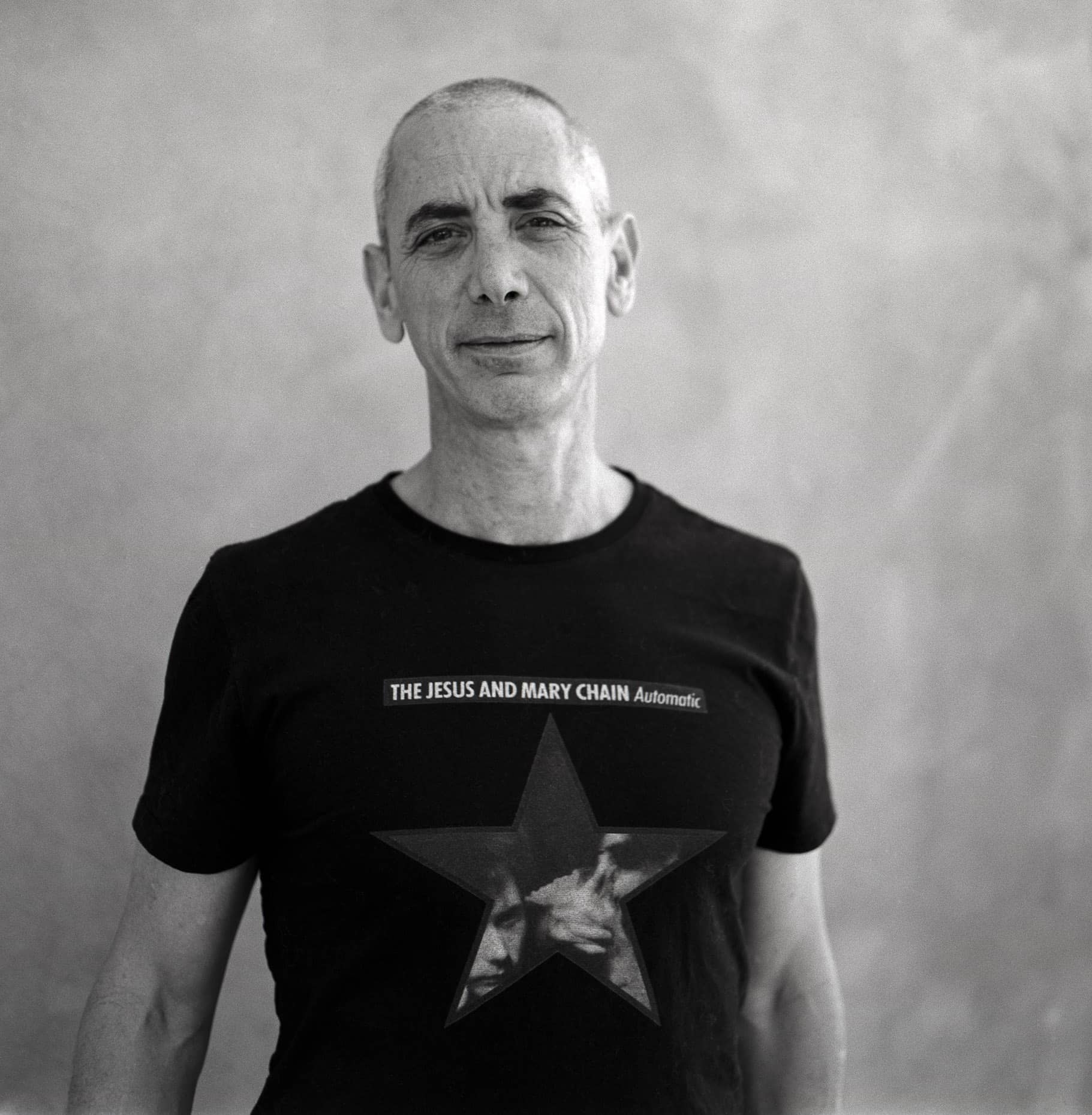 A new episode with a world-class leader, a disruptor like few others in the world, Steven Kotler. One of the people who have opened Pandora’s Box, more than 20 years studying human consciousness, states of flow and human potential. A complete interview (in English), ranging from the personal to the professional, from the human to the technology, from the transition to the future, from the scientific to the mystical. A masterclass on how to decode the impossible, meaning the unlimited potential that we all carry within.

“We live in the age of the extraordinary“ – Steven Kotler.

“I have been studying the impossible for most of my professional life” – Steven Kotler.