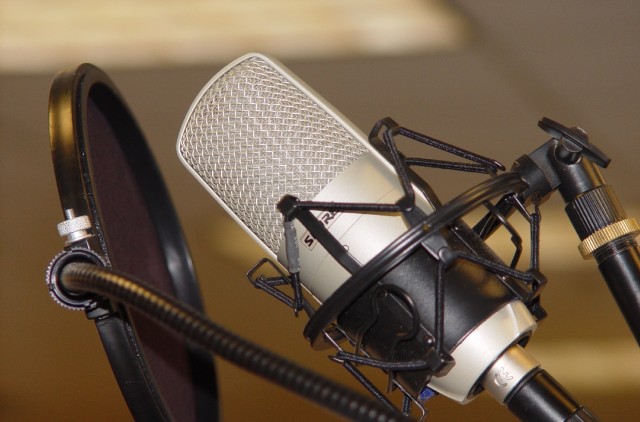 The revolution we’re experiencing is essentially the result of 4 factors. The collision of three new economic forces (the economy of sharing, the economy of attention and the economy of connection) with a disruption of the system.

It all starts with the economy of sharing, changing the way in which this interconnected world which is, digitally speaking, increasingly human, works.

Attention is the new currency in our society. It is one of the rarest and most precious resources we have. It is a good that generates business. It is what the media, marketing professionals, the Internet and any of us fight for everyday.

We work towards being given permission, permission to tell a story that connects.

I believe that we should pay more attention to understanding how we work in this digital-human economy enabled by a connection and the democratisation of information and, therefore, power. Much like a decentralized exchange. The world we live in requires us to train a growing number of people with the skills and know-who to survive in it. This is achieved, mainly, by connecting.

A divide exists between projects in the economy of connection: those that create connections and those that don’t.

Internet is a connections machine. Every popular project on the Internet: Twitter, Facebook, LinkedIn, eBay, Amazon, etc., exists to create connections between human beings. Prior to the Web this would have been difficult or impossible to do.

When you tell us about your company, project or initiative, you must first of all tell us how it’s going to help us connect. Everything else will work on its own.

The disruption of the system and accepting chaos as another standard asset has increased the possibility of creating revolutions. In the era of attention, connectivity and sharing, the social web isn’t going to save your business. What is arising feels more like marketing: it’s more improvised, it’s based on innovation and inspiration, and it involves the connection between people, and less like a run-of-the-mill job in which you must do what you did yesterday, only faster and cheaper.

The social web started as a revolution in the way people connect, share and draw attention, as well as learn and communicate. These effects cannot be undone.

In this digital-human environment, these three new economic forces warp, interrupt and disrupt the balance of functions in the industrialised system based on values, skills and knowledge which stopped being useful some time ago.