“To be or not to be, that is the problem” – Zen Master Taiten Guareschi

[Podcast written and published by the Isra’s team] – A few days ago, Isra sent us a download that contained an audio and video interview and audio with some context and description about the event. That got us back to work so we could share a new episode of the Disrupt Everything podcast with you. On this occasion, an interview where Isra García interviews one of the greatest and most respected Zen masters of our time, Fausto Taiten Guareschi, a true disrupter of minds.

Who is Fausto Taiten Guareschi?

“Treat everything around you with care“ 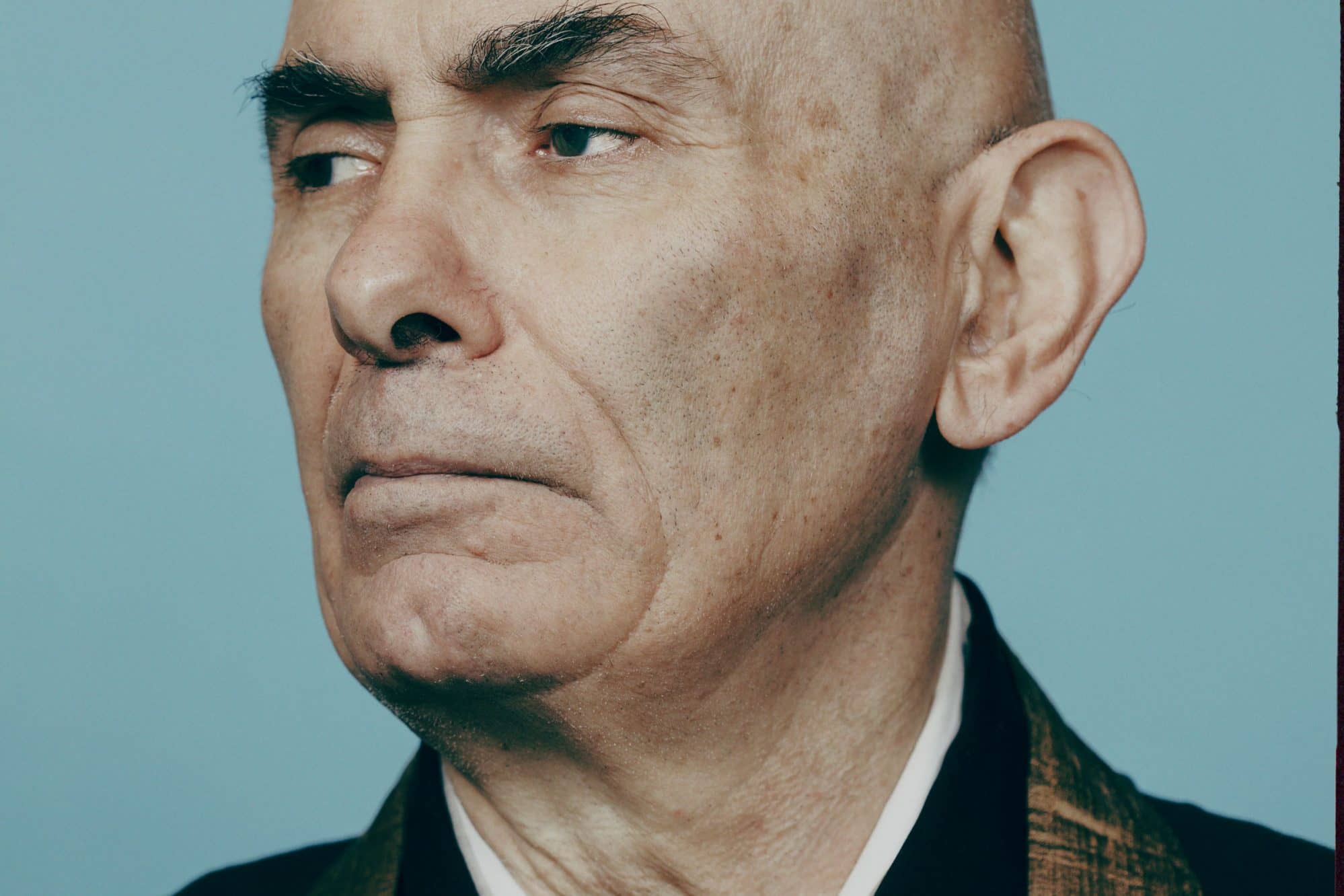 Master Taiten has been four times Italian Judo champion and was the founder of the School of Martial Arts, Kyu Shin Dô Kai, of which he is today honorary president. Disciple of the Judo master Cesare Barioli, who helped him meet Taisen Deshimaru, a pioneer of European Zen, of whom he also became a disciple in the tradition of the Soto Zen school. In 1983, Fausto was confirmed as part of the 83rd generation of the lineage of masters, being a descendant of master Narita Shûyû. Two years later, in 1984, he founded the Fudenji Monastery, where Isra has spent an extended stay living as a layman and adhering to the precepts and lifestyle of a Zen monk. Taiten has published four editorial works so far – you can find the book references below in the links section.

«Follow the situation, if you make a mistake, be that mistake«

Near the end of the stay, Isra sat down with Master Taiten to ask more than 20 questions related to a lifetime of cultivating the Zen spirit and sitting in shikantaza.

«I have been adopted by a young African« 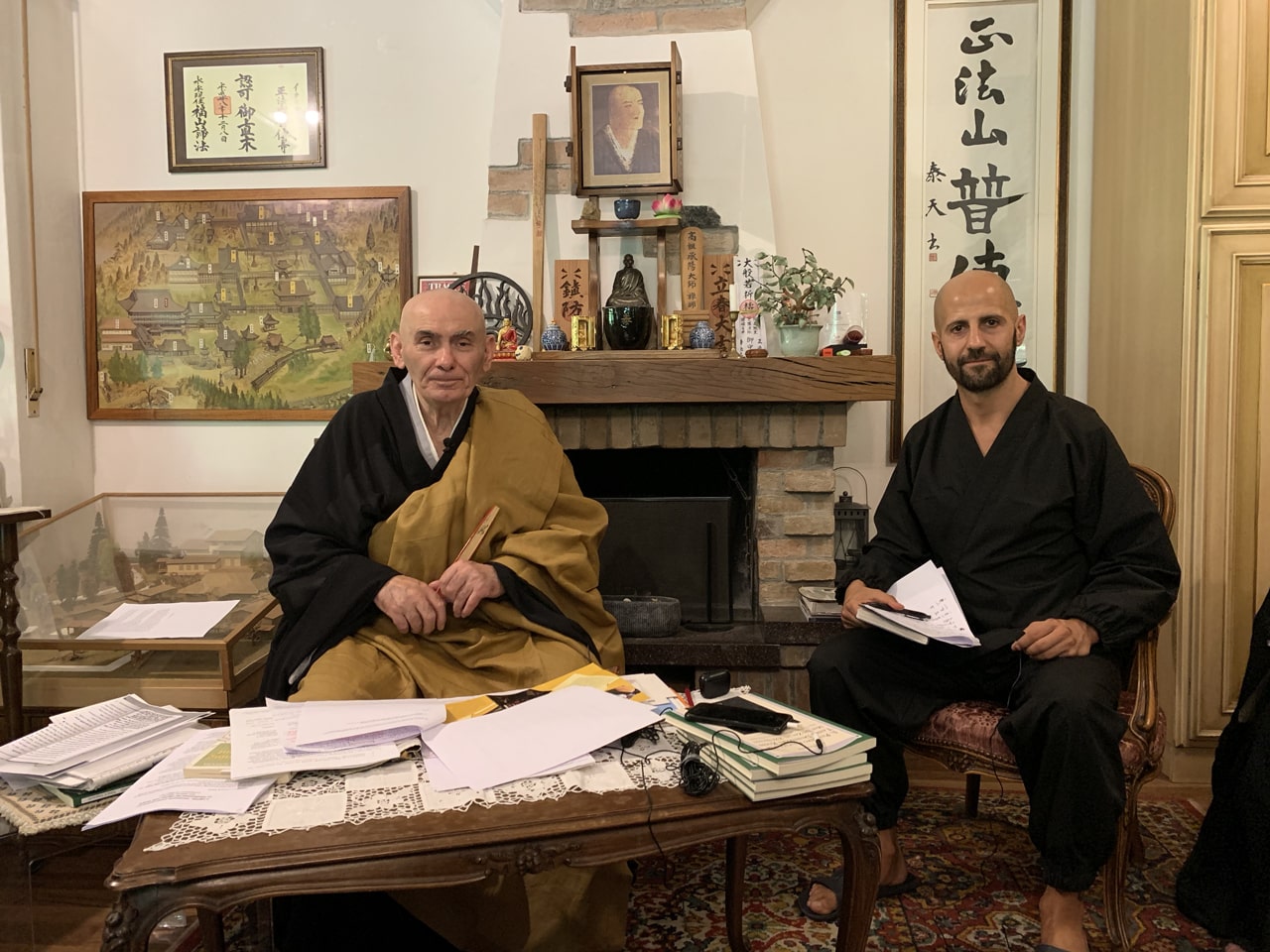 Isra Garcia interviews the honourable Master of Jūdō and Zen, Taiten Guareschi, about a lifetime dedicated to practising Zazen at every possible moment, playing with misunderstandings and enjoying the risk and vulnerabilities of being human. We deconstruct some of his most provocative and essential insights and thoughts from him. And we also look at how he followed the example of his three great teachers, Taisen Deshimaru Rōshi and Narita Shūyū Rōshi, and Cesare Baroli, and created his Way while founding and teaching at the Fudenji Monastery (Fidenza, Italy).

«Consciousness is connected to something very old, perhaps long before we were born«

«The world is deprived of an immense variety«

Links of interest discussed in the episode with Taiten Guareschi Roshi:

* Note: this is an interview where the questions are asked in English to the teacher, and the answers are in Italian; Maurizio Anshu translated it into English.

“Existence is not limited to mankind“ – Taiten Guareschi