How to create magic through experimenting with life, society, creativity, chaos and the apocalypse – Monique Schiess (podcast interview)

Isra writes, edits and publishes IG team – I had the idea to interview the creative director of Afrika Burn, Monique Schiess, after the 2022 edition and see the sensational work they do to create a city in seven days. Likewise, the extraordinary relationship garnered with Brian Palmer and his communication and radio team. We have been attending this unique experience for five years now, as well as little by little, beginning to collaborate with the organization, as has been the case this year when we developed a social experiment challenge together that bore good fruit and continues to evolve for the future—Next year.

I was curious to know what the person behind such a similar use of creativity, art, invention and magic was like. I wanted to be able to talk with her to dissect her mind, spirit and disruptive attitude and learn her keys to creating a global project with such a positive impact as Afrika Burn, as well as how to get to know her habits, routines, skills and personal facet with everything that that can contribute to you and me.

So here you have the interview with Monique Schiess, a great disruptor.

Who is Monique Schiess?

“Play with the muse“ 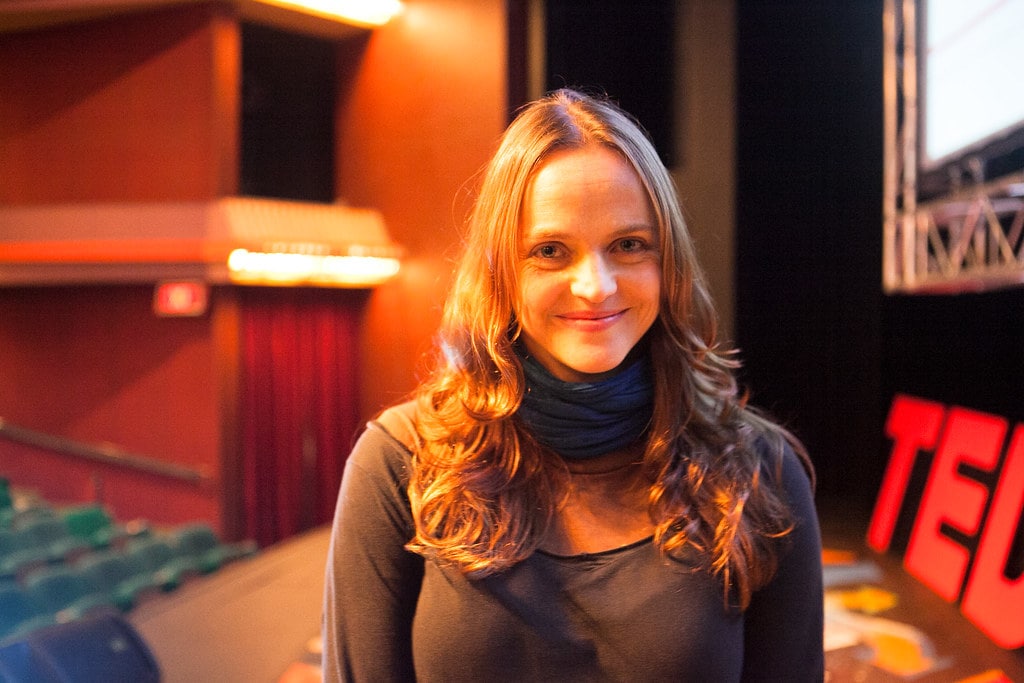 After fifteen years in the Tankwa Karoo desert of South Africa, Monique Schiess has a PhD in driving rebar into rock and shale and a PhD in the economics of artistic chaos and disputes between misfits and itinerant renegades.

As the founder and coordinator of Afrika Burn, she is an action initiator, instigator and incubator of creative projects in all settings.

She has fun poking people in their creative ribs and believes that having fun and sparking creativity is a potent vector for change in this world. She was a partner in Mother City Queer Projects, has two degrees in Environmental Science and Social Anthropology, and had one incarnation as a ranger. And she is currently the director of creative development and liaison for Afrika Burn.

«How do we not become victims of our success?«

What is Afrika Burn?

It is an event that takes place in the Tankwa Karoo desert. It is a blank canvas on which the participants project what they want, which is defined by the fact that all those attending the event make it. Think of it as a social experiment; what else. I describe it as coliving in the desert under the principles of Burning Man; it is an opportunity to feel what it is to be human among humans who are learning to be human too.

Afrika Burn is an opportunity to invent the world anew. What’s happening out there is an explosion of creativity, invention, community, gift-giving, and civic-mindedness. According to Monique Schiess and her team, a gift economy and magic are created. Afrika Burn has been in operation since 2007. It is the spectacular result of the creative expression of a community of volunteers who, once a year, come together in Tankwa Karoo to create a temporary city of art, themed camps, costumes, music and performances. No explanation is necessary for those who have attended; none is possible for those who have not.

“Recording is a part of yourself« Monique Schiess“ 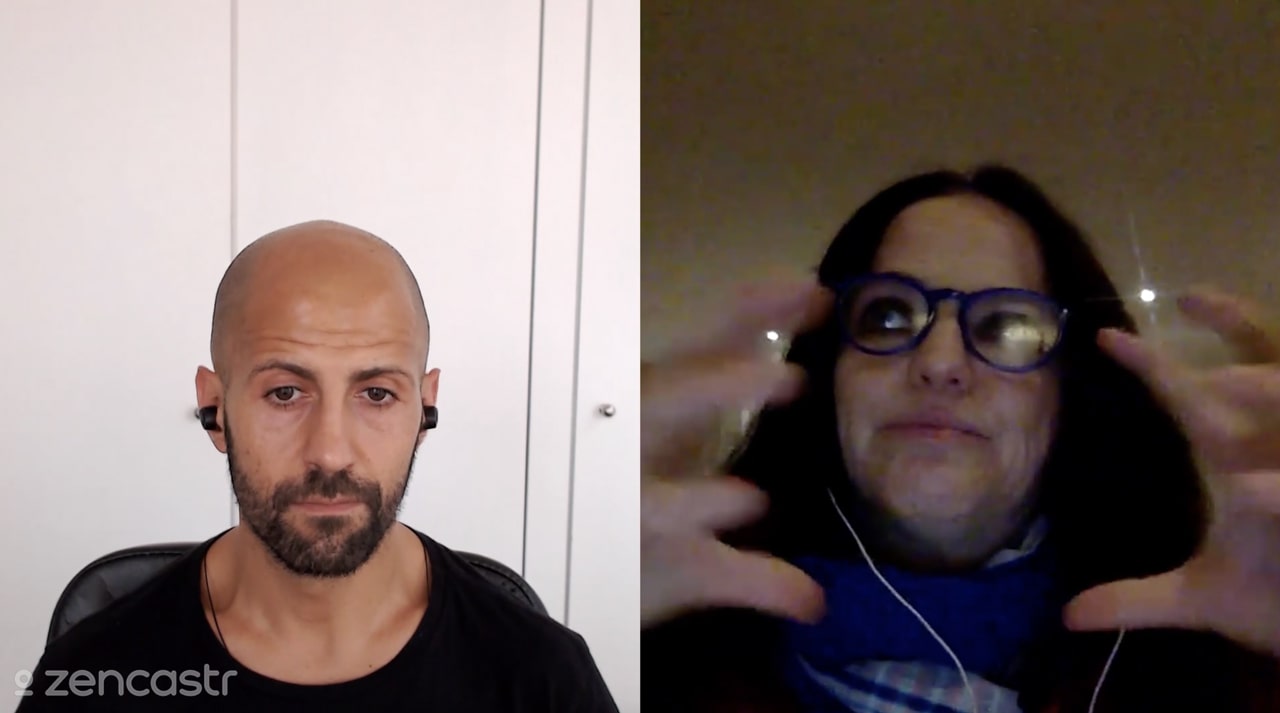 Isra García interviews Monique Schiess, director of creative development and liaison for Afrika Burn. A conversation revolves around creativity, leadership, change, disruption, experimentation and iteration, play and imagination as tools to thrive and find joy, creating a movement that matters, the power to build a tribe of creators, Afrika Burn as a world and artefact of transformation, and why values and principles are more important than anything else.

“It is key to be able to be experimental“

From now on, you will be able to find the subtitles in Spanish of all the videos-interviews that we upload to Isra’s YouTube channel, of almost all the episodes in English with world disruptors. Now we are editing all the past interviews so that you can enjoy them in our language; here is Monique’s…

Resources and links of interest discussed in the episode:

“Culture is not static“ – Monique Schiess