The word hack has a relatively short history.

The first time this word was used, beyond butchers, was in 1955, by MIT in Model Railroad Club. The term hack was used to find an unusual solution to solve a complex problem. And that is what it has meant for a long time.

Example: to steal a car is an illegal offense. Instead, take a car from the London Police, disarm it, reassemble it from scratch and place a London police officer dummy with a box of donuts next to it on the passenger’s seat. That’s a hack.

Incremental improvement, for better or for worse

Over the course of the following decades, the word hack became synonymous with intelligent approaches to complex technical problems related to computers, which is a practice now called White Hat hacking. A common practice that still prevails in Silicon Valley. However, Black Hat Hacking also appeared. A method that we had seen in the presidential elections of the United States in 2016 when the Russians hacked Hillary Clinton’s email.

Black Hat Hacking is a cruel practice, an attempt to take over digital assets such as email or other confidential documents. Clean hard drives entirely, or destroy files or even devices such as computers. Something malicious.

Now that we know a little more about the history of the word hack let’s go to what matters. White Hat hacking applied to people. And the question is; How can we hack our brains, our physique, our spirit? The answer is that it is not going to be a hack like the one used to hack a computer but to make incremental improvements that alter our mental, physical, emotional or spiritual state. Alterations that modify how we process information and perceive the inputs that reach us, from the usual ones to the new ones. You need to hack yourself, indeed. 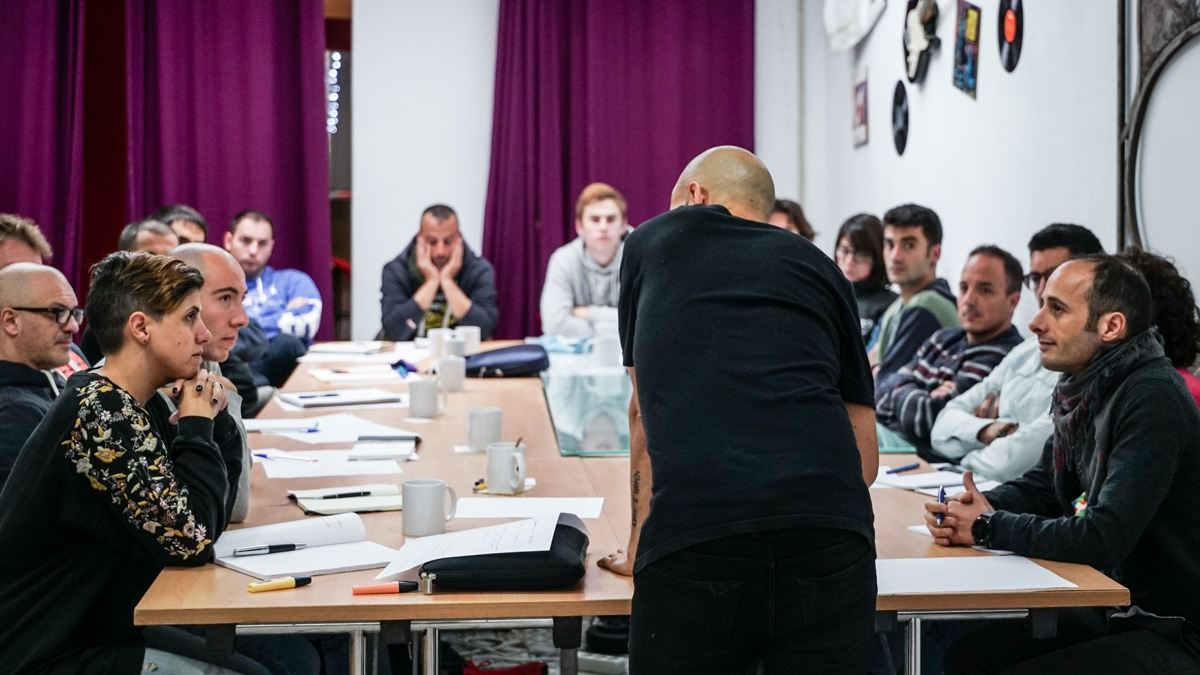 Hack yourself: body, mind, and soul

There are hacks in the brain such as cognitive enhancers, which are more scientific and technical. Others are more natural such as meditation, crystallized intelligence or subconscious requests. There is also subconscious reprogramming and the technique of embracing complexity. Even psychotherapeutic work is a big hack. These hacks exert an effect on emotions, intellect, and spirit.

There are hacks for the body and wellbeing such as macrobiotics or paleo feeding. Other more physical ones such as rest or hyperbaric beds. Even therapies such as Shiatsu, Cupping or Hirudotherapy. There are states such as Ketosis or Neurophagy that are considered as significant hacks. These “improvements” or “alterations” make an impact on physical health, emotions (mental health), spirituality and intellectual.

There are also hacks for the soul. Deep hacks like a Vipassana retreat (and the meditation technique itself), eo5-DMT, ayahuasca. Loneliness, isolation and conscious pauses are other less “direct” (or aggressive) hacks.

Now that we have the opportunity to improve in whatever it is, how much longer are you going to wait to implement those hacks that help you achieve it?