How to develop your human potential through (microdosing) psychedelics – Paul F. Austin

“Microdosing with psychedelics helps you enter states of flow and high standards of self-care and self-esteem“ – Paul Austin.

A couple of years ago, my friend Eric Grotefeld spoke to me about Paul as one of the most promising young world leaders in evolutionary awareness, psychedelics, and personal transformation. I was also able to learn more about his work and his fantastic team when I was at the Synthesis retreat, which Paul co-founds alongside Martijn Schrip – which my great friend Natasja Pelgrom is also part of as a leading facilitator.

Paul is also, and mainly, founder and manager of Third Wave, a place of proven reference around the world of psychedelics and their impact on culture, society, human potential and professional development. There Paul leads and teaches online educational programs like Becoming Superhuman – an LSD microdosing course.

Who is Paul Austin?

“I traded alcohol for LSD“

Pauls is a specialist in microdosing psychedelic substances as super habits of improvement, in capacities such as leadership, well-being, creativity and easier access to flow states. His skills have led him to become an educator, an entrepreneurial consultant, and a speaker. Recently, Paul has published his first editorial project, an ebook called “Microdosing Psychedelics: A Practical Guide To Upgrade Your Life“.

Paul Austin has appeared in worldwide publications such as Rolling Stone, BBC, Forbes, New York Times, The Economist or Business Insider. And people like Jason Silva, Steven Kotler or Gerard Adams have all recognised his work.

Interview with Paul Austin about conscious living, the impact of psychedelics around us and their role in developing human potential, the power and effects of microdosing. It’s a podcast that addresses how to work at peak performance and lessons in leadership, creativity, and transformation that an agent of change like Paul has drawn from such an eclectic life. 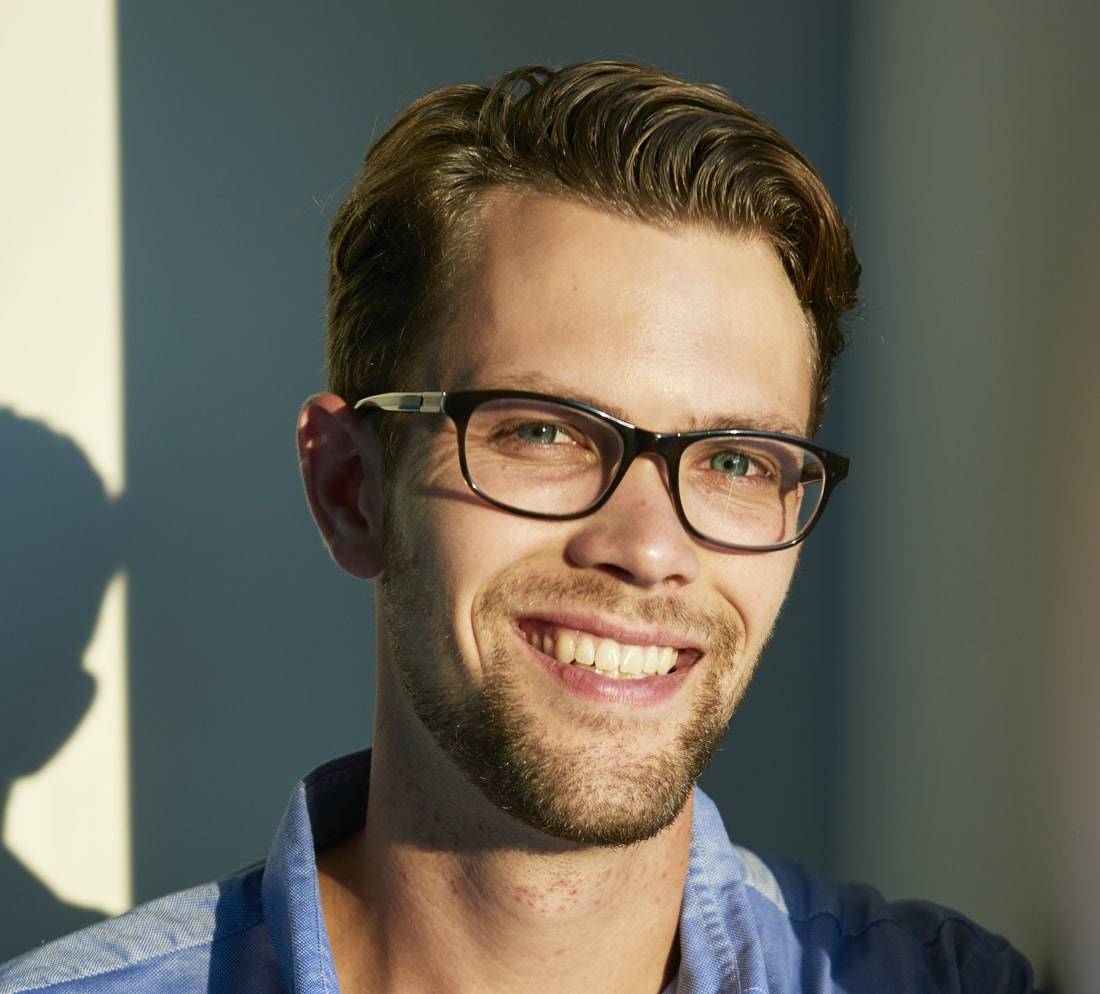 “We could say that LSD is like a psychedelic coffee and psilocybin like a tea“ – Paul Austin.