How to live a Megalife, the secret power of the 5 AM Club, and finding true greatness – Robin Sharma (podcast interview)

“It all starts from my own healing“ – Robin Sharma.

Paulo Coello claims that Robin’s books help people live great lives. His humanitarian work transcends the borders of half the world, Founder of the Robin Sharma Foundation, where he helps children to live better. He has worked for the top Fortune 100 companies, the world’s most sought-after millionaires, as well as iconic athletes, great leaders, and royalty.

He has recently published his last work, The 5 AM Club, a book that he has worked on for the last 4 years, becoming the # 1 launch on Amazon and Bestseller worldwide almost instantly. Other books he has published include The Greatness Guide and the Leader Who Had No Charge and the first of his works, Megaliving.

“I am very loyal to my rituals“

Forbes lists him as the living legend of leadership. CNN as a global humanitarian. Times of India says his teachings can be measured against those of the Dalai Lama.

Robin has been addressing large audiences for more than 20 years, almost as long as he has built an epic life around self-discipline and self-awareness.

“Without the human being, you will not be able to be a great human who does“ – Robin Sharma.

I had been holding this conversation for about 6 months, and it is a real privilege for me to be able to spend some time with Robin Sharma asking and learning about his life, his professional career, the most determining super habits, decisive core skills, personal and professional hacks, anecdotes and experiences transformations.

“Philosophy without methodology is an empty victory“

In this new episode of Disrupt Everything I interview Robin Sharma, one of the few people I know who could come to hold the nickname of Guru with merit, and merit. A person who has impacted millions of lives around the planet. In the conversation, Robin tells us his personal and professional secrets, his best strategies and tactics to have that mentality, attitude and unstoppable spirit, and dissects a good part of his method at the 5 AM Club. 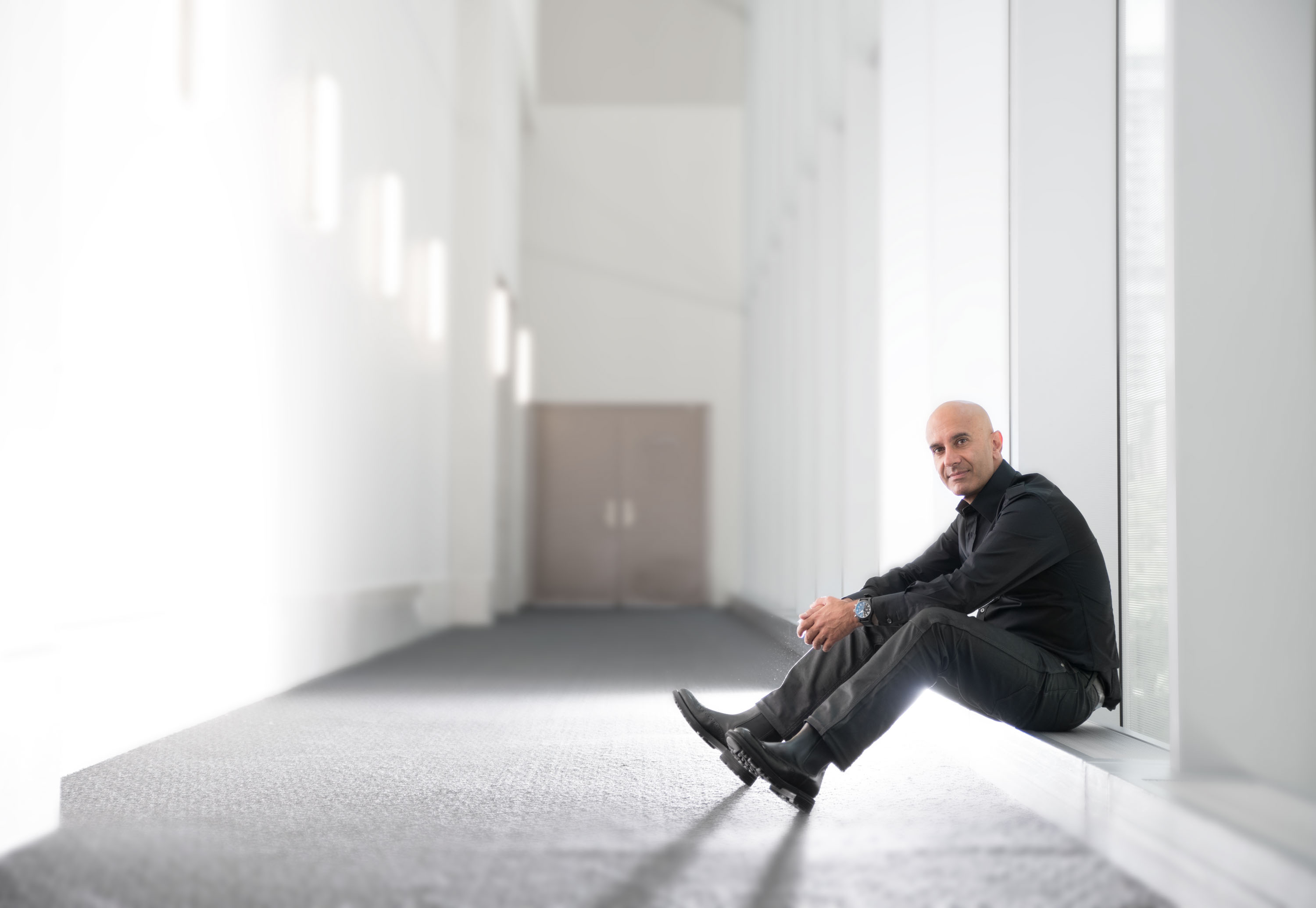 “Most people are not well prepared“ – Robin Sharma.

“When you show your maximum creativity you will end up exhausted“