In 2015 I started this social media experiment; trying to be connected with 150 different people on different platforms. So, I could absorb the best work of each of them. Learn, improve, find value and reflect all this in my community and people like you who read this blog daily. Without having to invest significant amounts of time and energy into it. I thought then about a social media experiment.

Why number 150 in a social media experiment? Precisely because of Dunbar’s social intelligence theory.

The idea was to be connected to people who can transmit what I’m looking for. Depending on the digital channel they use and how unique, agile, valuable and human they are on each of the platforms in which they were present. The goal, receive various types of “insights” on Twitter, on Google+, LinkedIn, Instagram, Pinterest or even Facebook.

How to carry it out – social media experiment

To do that, I used about 15 – 25 minutes every day to study and analyze more closely all the profiles I followed on all the online platforms. The next step was to discard patterns that were in a different game than the one I was looking for. Continue with those who remained a reference for me and the community and add people with whom that resonance could exist.

Within this social media experiment, I also improved Twitter lists. That way I could follow more closely the people that I think was doing a great job in the areas that were of interest to me. In the same way that I did it with Google+ circles. I also tried to improve the profile boards on Pinterest and the video lists on YouTube. Maybe they were curious things that attracted me, but also issues related to my professional activity and lifestyle.

The results I got from this social experiment appeared as I was reducing the circle. The connections become more human and more critical. And I received more value from the people I followed, more and more. This at the same time was helping me to have more time to connect with more and more people who asked me questions on Twitter or Instagram or connections on LinkedIn with issues in which to provide my feedback. On the other hand, finding the information that I wanted became a more accessible and comfortable process, since it was easier to locate those contents and those people. I was also using the lists on Twitter for exciting topics that I wanted to follow from time to time.

In fact, I was reaching conversations that I couldn’t contact because of the noise; back then – and now – this was helping me to remain human. Great. 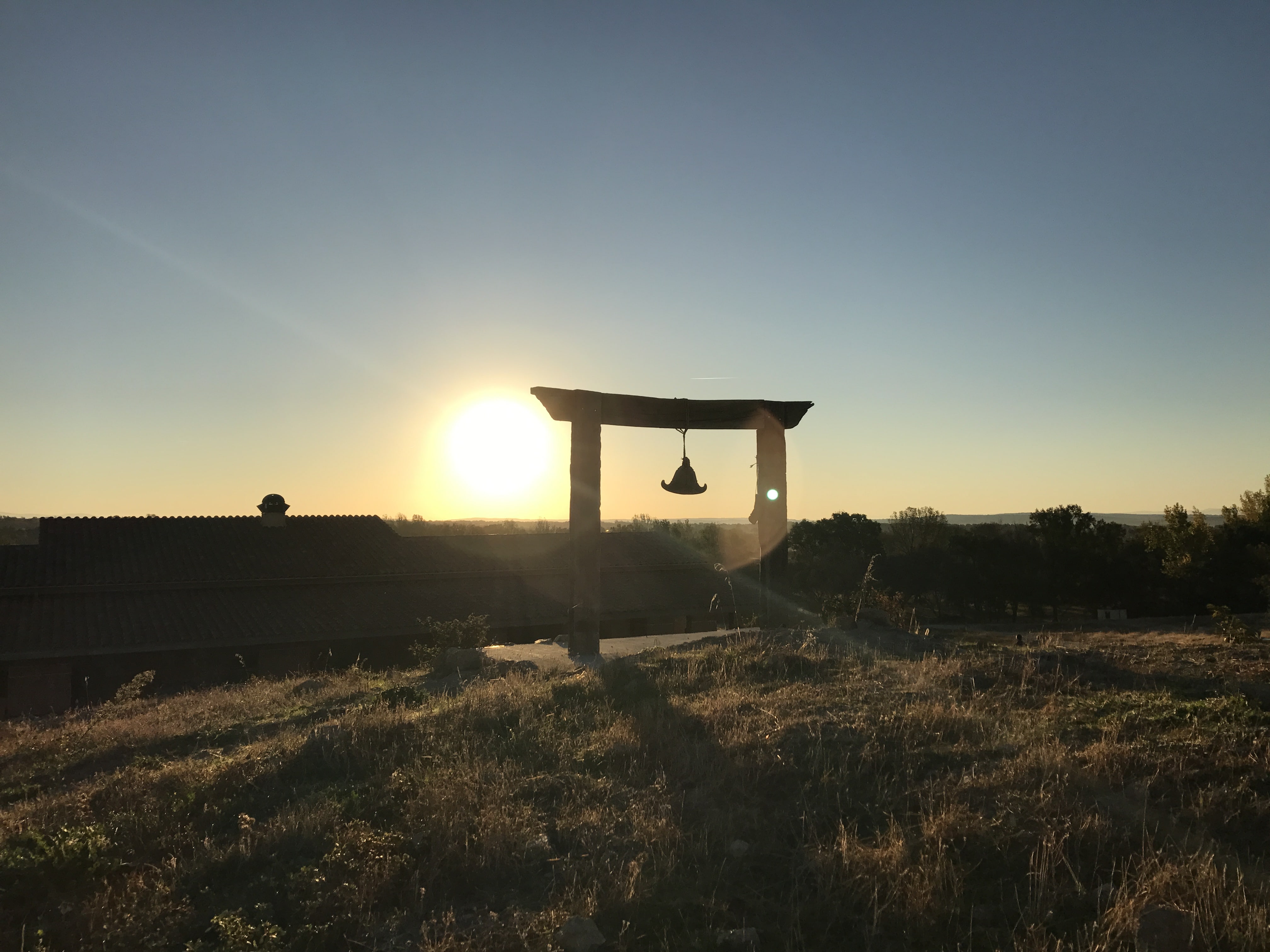 During the experiment, there were different reactions expected, like, “you unfollow me I’ll unfollow you.” This means that the only value that contributed to that person was that @Israel_García was a reciprocal user or is it that our friendship (if it existed) vanished? I didn’t provide any value to this type of users. Instead, it was a number, or hopefully, a name. Still, many people only follow those who follow them. I guess that means they don’t have a television in their homes because the boxes don’t have cameras installed in their dining rooms.

The concept of remaining human has absolutely nothing to do with following who follows you. To stay human (human media) is to act as you would if you were talking to your best client (or worst) in your office.

All of this leads me to something that is not new. The damage that reciprocity does on social networks, which seems to be an act of education or friendship when it is an act of hypocrisy and falsehood.

There are some rules that are amplified in the digital space when there are few signals to follow, be your signal. You can do anything as soon as what you do does not harm, or threaten anybody, while remaining consistent and congruent with your moral and ethical principles.

If at any time someone has been offended after being unfollowed without notice or permission. Yes, it is true that there were certain friends and colleagues that I notified before doing so. It was not my intention to hurt anyone’s emotions by breaking reciprocity. It’s not personal either. It’s understandable if you stopped following me or decided to be cynical about it.

The goal behind this social media experiment

And here comes the final goal. I continued working on each platform until I got to the point of where I am now. So far I have identified less than 50 users (brands, clients, people) who are essential. Whatever happens, of them 20 are irreplaceable. Then I continued reducing until I got to that number, mainly on Twitter and Google+, on Instagram, I already manage a smaller amount, almost nobody, but this is another story and another experiment. This means that there were around 30 users that could be in the rotation or not, depending on the connection and value that we provided each other. The challenge came especially on LinkedIn. Where the number of connections was more significant and valuable. Here I worked to drastically reduce my following base, only to be connected to collaborators, suppliers, customers, team, colleagues and little else, Facebook worries me much less.

I kept reducing everything until I get to the marked number, then I started rotations to connect with different people, receive new value, start new conversations and of course, create new opportunities.

What did I achieve with all of this?

Do what you want (apparently)

This average social media experiment was only the beginning.

The rules as I said before are just an imaginary set of everything you want to try. Do you want to use the digital environment in your way? Do it. Make it useful, for you and for the people who come to you. If others say you are wrong, you are wrong, and there is no problem at all.