Last July, I did my first session of what is known as Sound meditation. Authentic life experience in the hands of Alexandre Tannous, possibly the most recognized expert in this field.

When I finished, still disoriented and stunned, I wrote down my first impressions in a notebook.

What I share with you is what I wrote, such as: 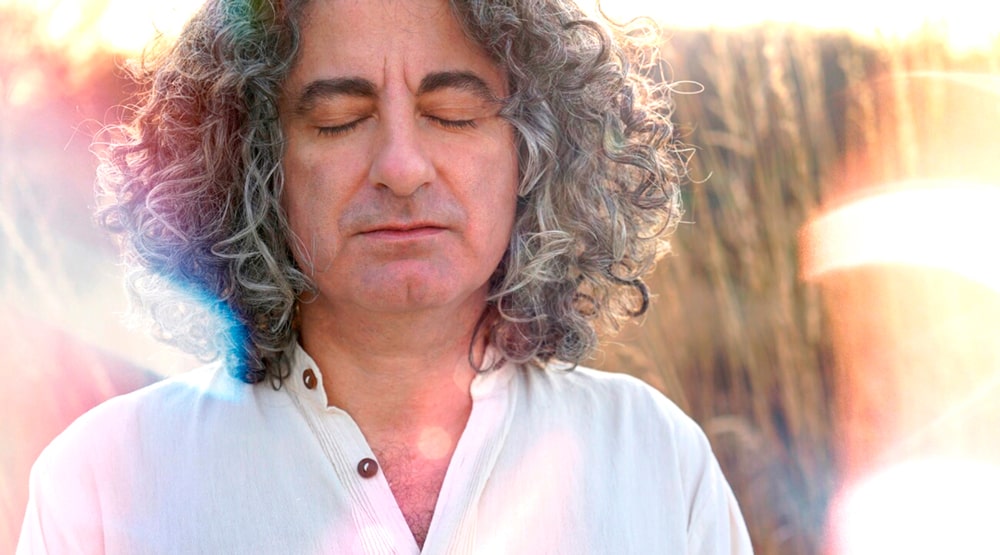 It is a sample of what we lived in Sound Meditation, both in the message and in sensations: