What I have learned living, training, working and meditating at the Shaolin Temple Europe

As I started my month-long digital and professional break, I started by seclusion for a few days at the Shaolin Temple Europe. The goal was to live under its precepts, philosophy and routines through a special program called “Bootcamp”, an intensive program. It was based on Shaolin practices.

The experience has gone beyond what I could imagine. I was not going with the idea of achieving anything, nor was I going to exceed any limits or challenge myself. Although I have not only encountered that, but I have had to use myself thoroughly; physically, mentally, spiritually and emotionally (in order of demand), almost more than in any life experience I have had in recent years.

To explain this “peak experience” (life experience), I have prepared a summary that contains the aspects that caught my attention, learnings and lessons, discoveries, impressions, quotes, explanations, stories and most relevant conclusions of living, studying, working and training at the Shaolin Temple Europe. 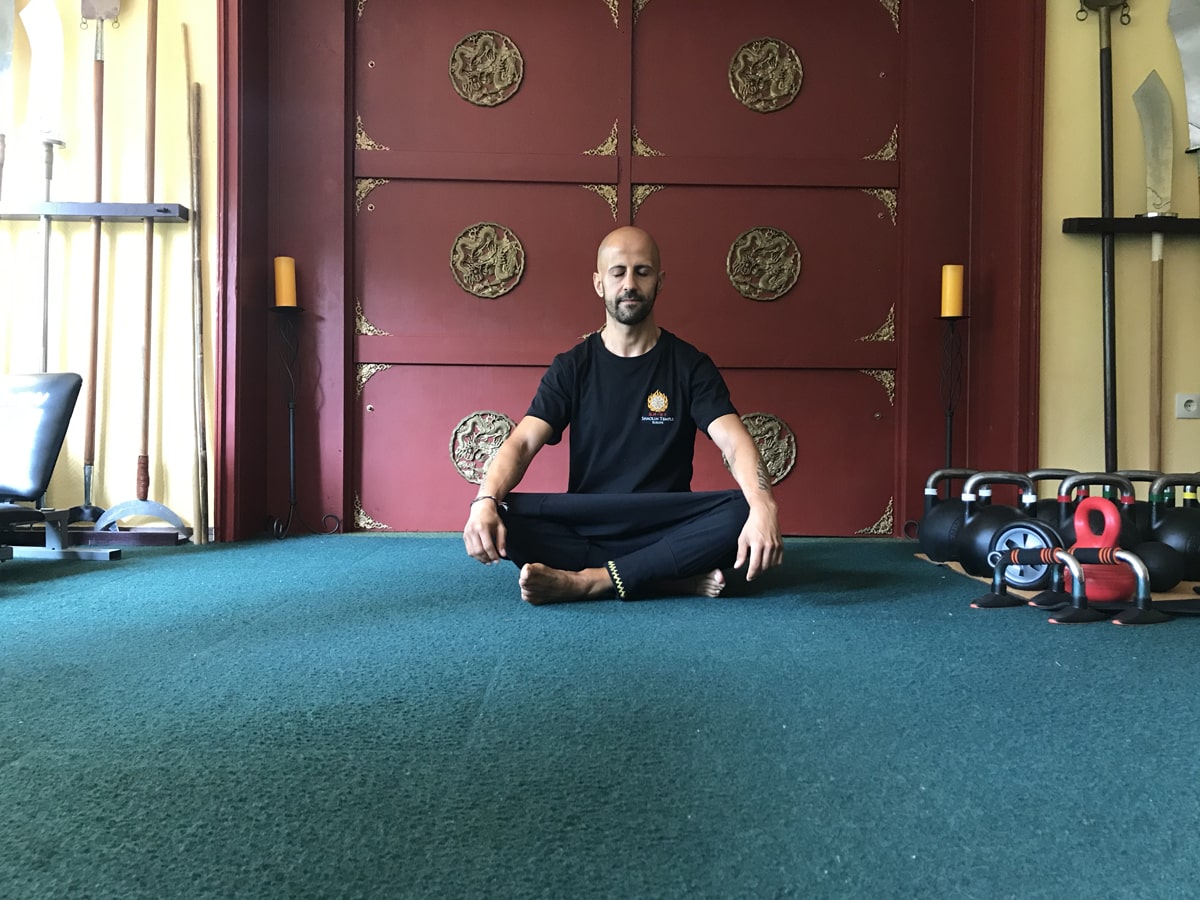 I have arranged the sections by days, by activities and in a list format, for a greater understanding and to mention the most important parts more simply without having to read all the text.

(Aspects that caught my attention)

After experiencing the experienced, the best thing was to be prepared, and I did so by eating two rice plates with vegetables and tofu.

During that rest time, I took the opportunity to stretch because I knew that I would not move the next day. 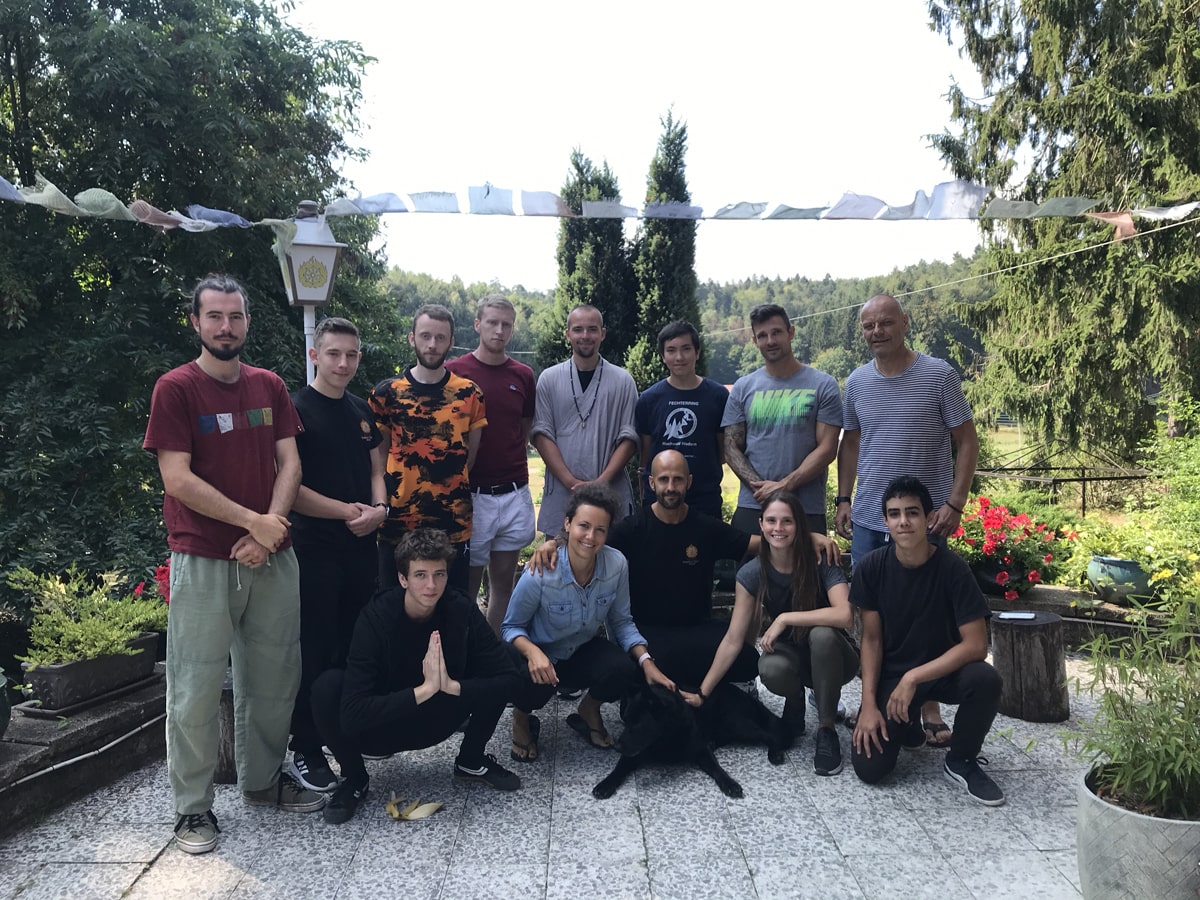 End of the day at the Shaolin Temple Europe with the “thank you” ritual:

A short Buddhist practice to honour the Buddha by reciting some sutras and praying – about 20 minutes.

We were training as if we were in hell from 3 pm to 5 pm. I did not expect something that left me learning that we would do what we do not expect to go through.

I have not been able to think about anything or anyone; how to implement it in what I can offer to clients and companies.

Breakfast and 1st workout of the day:

I took advantage to recharge with salad, vegetables with tofu, hummus and vegetable gratin. The truth is that the quality and abundance of the food was increasing as the days passed.

(Highlights, quotes and points of interest)

Conclusion of the day:

Connect with your whole body and unify it so that your energy is everywhere you decide to go.

Principles for the rest of the day 3:

(As the sessions at the Shaolin Temple Europe intensified, there was less time, desire and energy to write, so I took notes when I could)

(Annotations with the highlights of the day, with the difference that I haven’t structured it by activities as in the previous days)

(This was the last day of what is known as the Shaolin Temple Europe “Bootcamp,” so I closely followed what seemed the most remarkable, which I share below) 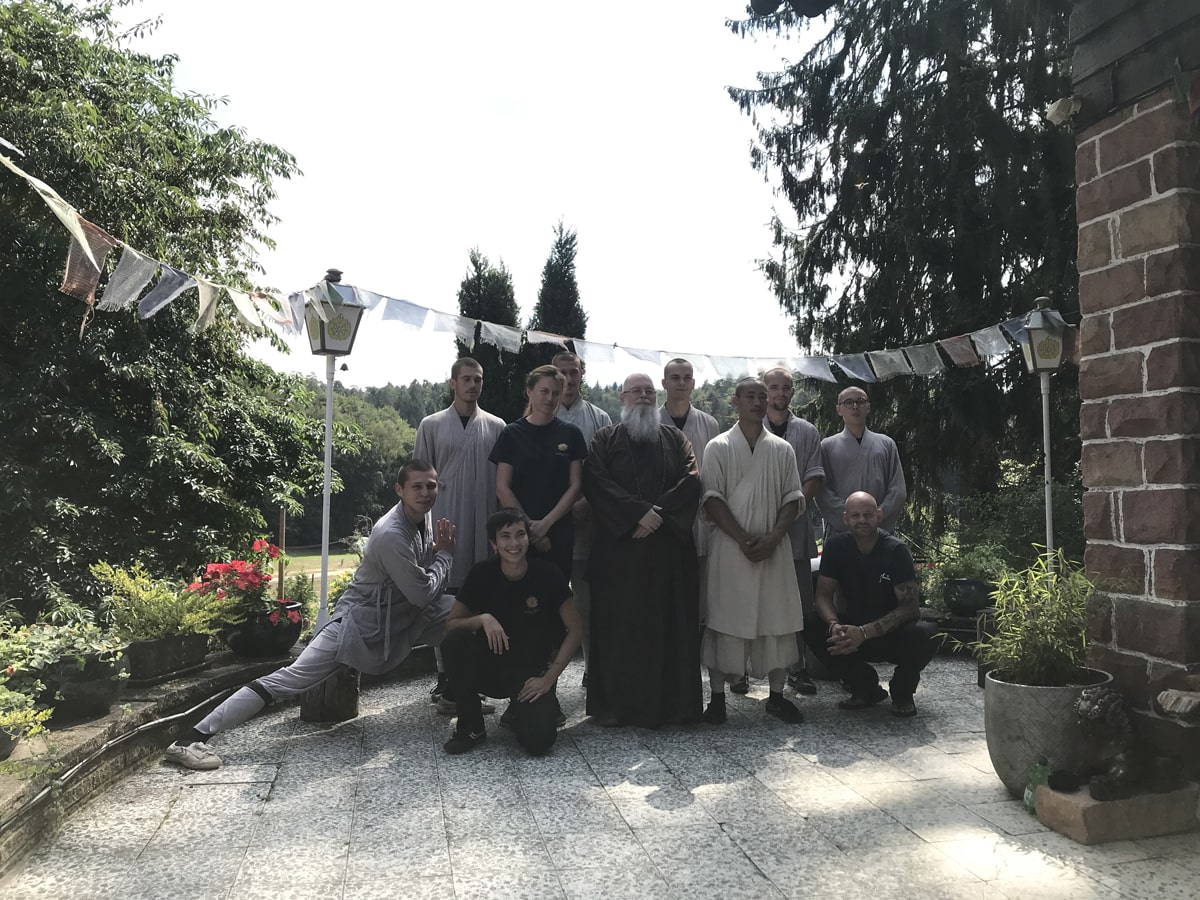 (Notes taken from the answers I found most significant)

During my stay at the Shaolin Temple Europe, every day, I recorded videos about lessons, events and reflections of what I was living and the Shaolin lifestyle, practices and arts. Explaining the before, during and after (along with the conclusions) in a documentary that narrates the experience in detail, without cuts, organic and imperfect.