What happens when you do for 20 days what you hate, and don’t feel like doing it – Experiment

It’s been more than 20 days since I decided to start a new experiment. On this occasion, a test about lifestyle and personal development. One that I wasn’t sure to do or not, for that reason I didn’t hesitate for a moment to start it… I called it Do what you hate in the short version. And Do what you hate as if you loved it for 20 days, in a more extended and more descriptive version.

Do what you hate – the experiment

Well, here I am, 30 days later, with a report on what I have been through during and after twenty days trying to turn everything I didn’t like doing, into something reasonable. Mentalizing myself with what I didn’t feel like doing was what I had to do the most of. Making sure I found everything I didn’t want to do by, guess what, doing it. Being conscious and disciplined in identifying what I hated to live the most, and love it. I didn’t think this was going to take me so far.

I have followed, somehow, the scientific method, so I have divided it into three parts: before, during, and after.

Here’s the starting point for Do what you hate; why start this experiment, why do what you hate, why go against myself, why go to the opposite side of where I should go. Well, that and others “shoulds” are quite relative and subjective. Why… How do you know if it is what you have to do or not? What guides the decision of what you want or not? What is the real reason to like or dislike something? The lines that define one reality or another in our lives are not at all clear, even if it seems otherwise.

The idea of doing it came up at Christmas while I was on my third Vipassana meditation retreat.

Before that, I didn’t have such a deep awareness of why I did something I didn’t like or why I did it. 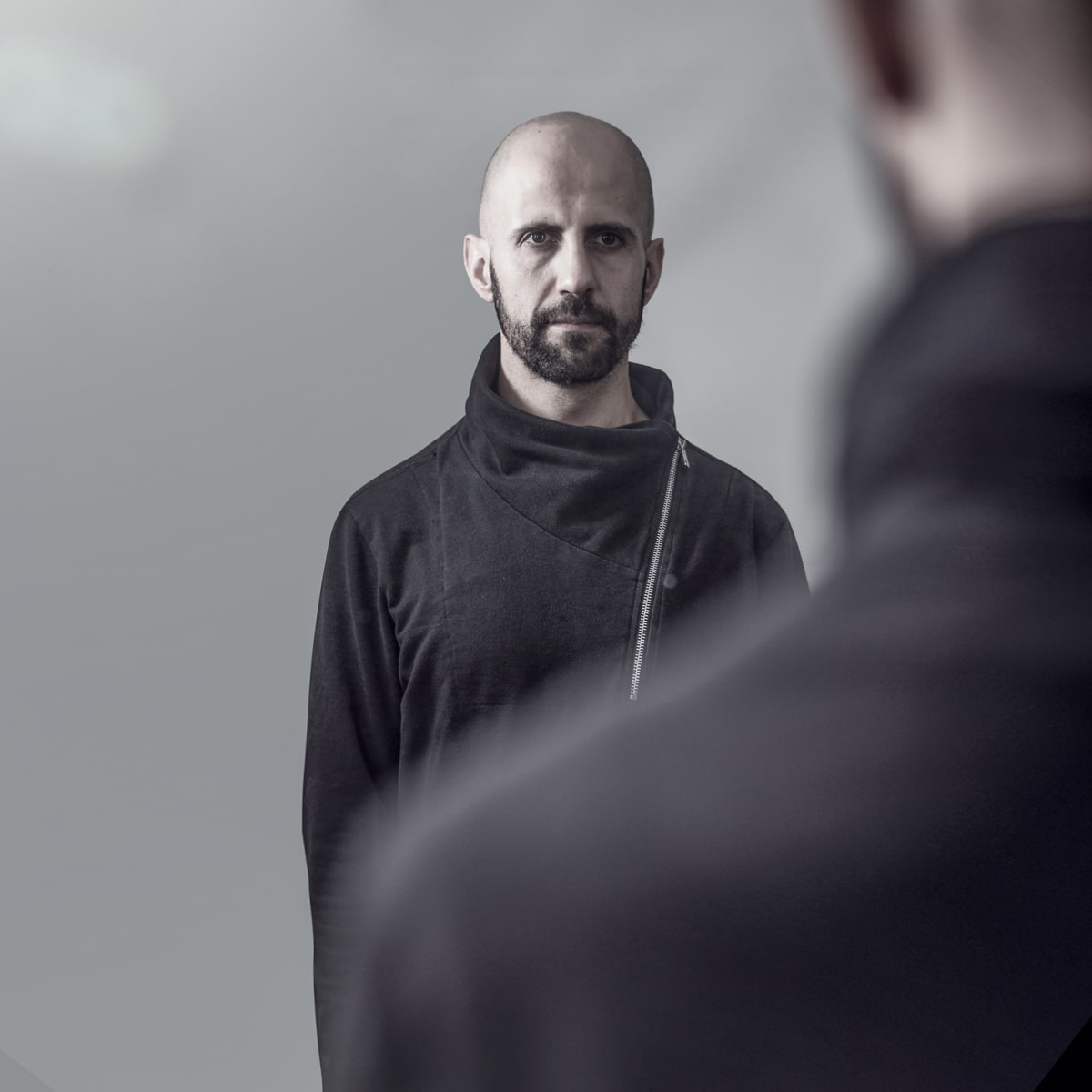 In this section of Do what you Hate, first, you will find what I have done day by day throughout the period. These are the actions that I have carried out, arguably against my will. What are typical situations I wouldn’t have done, what I would have avoided, what I would not speak, touch, or face?

Things that horrify me, rejection, hatred (too intense of a word), or any item that does not resonate with me, for whatever reason.

The truth is, and I advance a conclusion here, is that everything is a mirage, a great lie in our mind. A prism that makes us consider everything in a dualistic way, a nonexistent duality. I have realized that there is nothing that I don’t like, I don’t feel like, I don’t want to do, I hate or even don’t know how to do. The only thing that happens is that we don’t face it.

20 days doing what I would never do

Every action during Do what you Hate explained:

Of course, before starting this experiment, I would have told you that these are things I would not do in normal situations, but the best thing is that nothing is normal anymore. The fact that you do what you hate, makes you consider that anything that has a minimum logic, and that does not put our life in immediate danger.

In this post, written after 13 days of the experiment, I was honest about what I was experiencing, how I felt, and what was changing in me. Basically, and in summary, I felt more serene and more unflappable. My self-awareness and determination went over the roof, and I also felt a significant elimination of judgment (internal and external), doubts, and limitations. 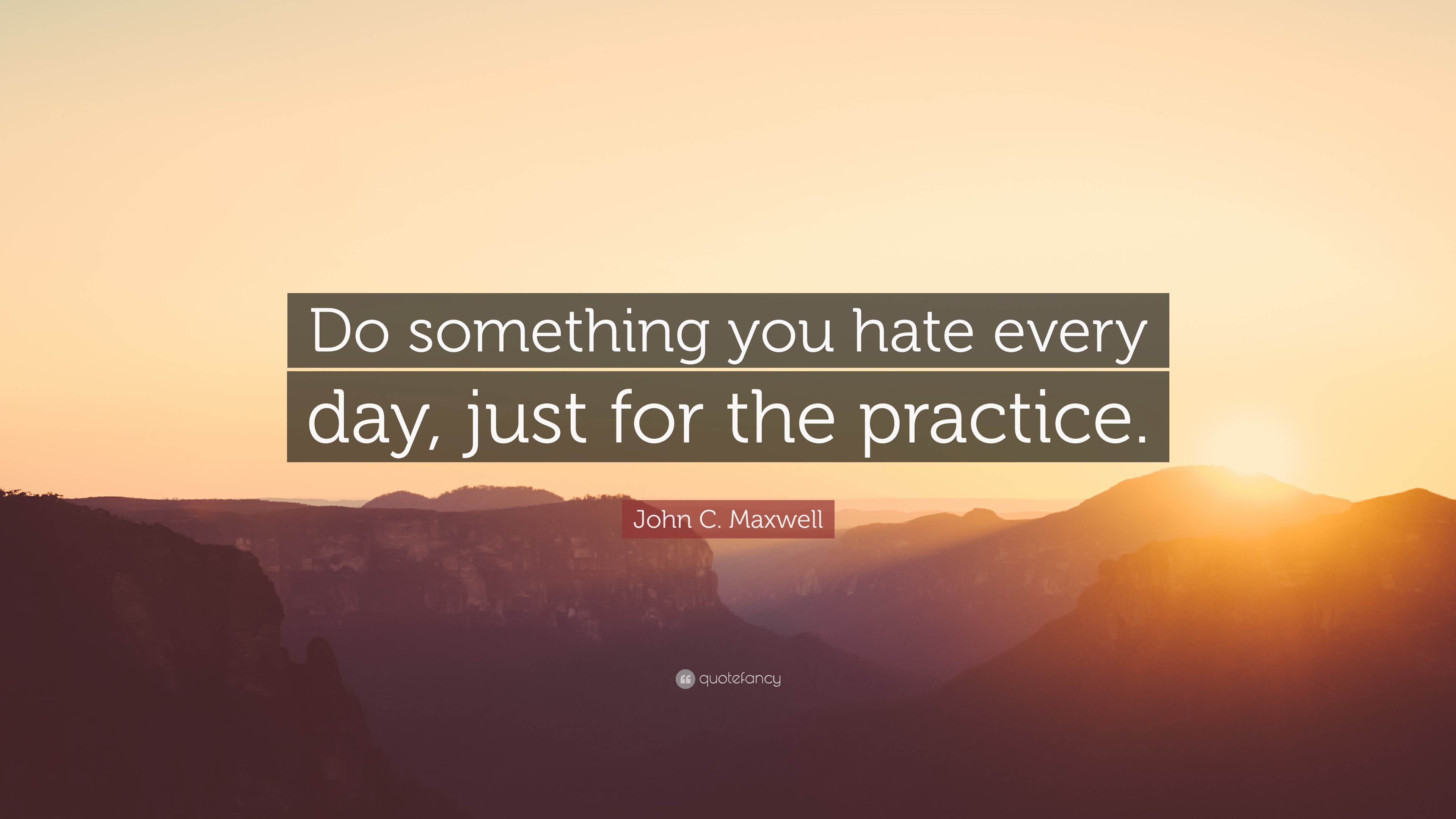 Do what you hate, that’s it.

After “I’ve done it” – part 3: conclusions about Do what you Hate

Firstly, and always starting with the end in mind, at the end of each day. I recorded my thoughts on what I had done, what had happened, and how I was acting and reacting.

Everything that you seem to hate is a movie that you make up in your head, so you don’t face reality. Example: Watching Sálvame (for 30 minutes) may come to your liking, especially since it helps you realize what a mediocre and vulgar culture it represents.

Doing what you don’t like doing is the same as doing what you love, but the difference is not just the preference of doing something more or less aligned with your tastes. No, the difference is only in a category called “I like it,” and in another one that says, “I don’t like it.” You don’t like getting up at 3 am but yes, at noon, or the other way around, but the statistics say that you are going to go through both extremes, and when you do, you will suffer.

On the other hand, if you don’t differentiate between one extreme and the other, how can you lose? You can’t.

Your preferences, favoritisms, or tastes are what may be preventing you from standing out in a job or exceeding expectations with family or clients. Mainly because they blind you, they put a blindfold on your ability to consider any valid perspective. Here is an excellent door to practical wisdom.

Wanting or not wanting is irrelevant if it is necessary for your soul. And you know when it is, if you ignore it, you will suffer.

There are no limits for those who do not know how to stop. There are no barriers for the person who does not have them. Nor obstacles when you don’t know when they are called that way.

Friend, reader, do what you hate. I repeat, do what you hate, and do it daily, several times, at first, it’s hard. It’s not appetizing, but you realize that you can do it. Then, you start to like it, and that is when you will make everything you need to do, happen, and you don’t do it because you do not like it, do not feel like it or do not want to do it.

Do what you hate as if you love it because you have no other choice if you want to excel.

Do what you hate for ten days, and you will see what happens.