I finished a new experiment, one that has to do with food and lifestyle. I have called it The Optimal Performance Food Experiment.

I wanted to test how a body and mind feel when takes zero sugar. Also zero aggressive foods, without salt, without wheat, without dairy, without refined products, zero alcohol (this includes my beloved champagne), zero meat. Zero everything that can be considered minimally aggressive for a prolonged period. What was that change your experience, if you experience at all? And if that also impacted the emotions and the soul. Noticing if your sports performance increased or decreased. The same as the practice of mindfulness, the quality and focus of daily work and the relationship with other people.

It should be noted, that most restrictions are no restrictions for me since they don’t affect me. Instead, from time to time I like to break up my diet with these “pleasures.” Although in these three months I won’t give myself a single treatment or rest from the experiment, because what I’m looking for is optimal performance food.

On the other hand, I am in an optimal global state, the result of taking a customized diet, with the foods and superfoods that my body needs for my daily life goals *. Despite that, I am not satisfied with the results I get every time I have to eat or dine out. Even though my choice of food is “balanced.” Most of the cases are not like this, when we go out to eat, at least in my case, it’s a disorder and a considerable compulsion.

Sure, it’s a kind of “free time,” but a break that I know do not benefit my body. I knew, and I was sure that I could, through food, find much higher results than the ones I was currently getting, which weren’t bad at all. However, I knew that the limit was much further away, I wanted to get to it, whatever the cost. 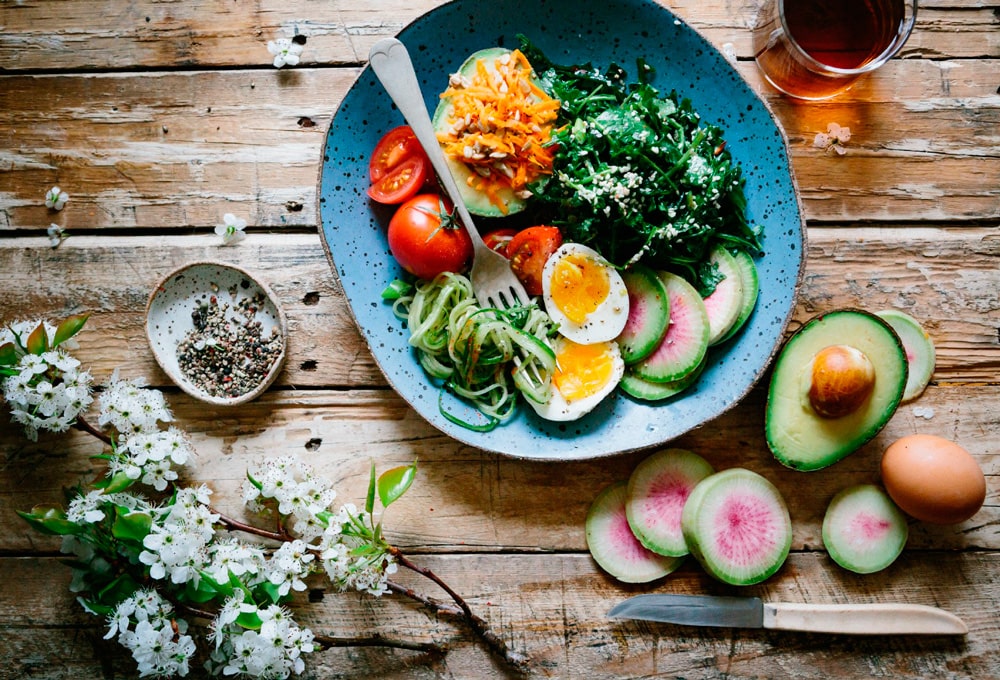 In summary, putting together these two concerns, I conducted a new experiment, 90 days of zero sugar, zero alcohol, zero heavy or inappropriate meals, plus zero meat and zero meals in restaurants. In addition to this, I resumed the most extreme macrobiotic diet from 2012 to today, which my biomedical Juan Rubio made for me. On top of all this, I continued with my weekly fasting day and all the super habits that I carry out throughout the day. I intensified the sport I did and maybe a little in my work too.

I monitored all my activity through a scorecard that I’m sharing below. And I intended to verify what could be achieved with reliable and optimal performance food.

The overall goal was to see how far the body, mind, physique, and emotions could be improved thanks to the most optimal alimentation performance possible. Restricting the least harmful, including breakfast, lunch or dinner in restaurants, cafes or similar.

To follow and monitor The Optimal Performance Food Experiment, I created the following dashboard. In it, you can find the parameters that I have used to track the day to day and measure/compare the results versus objectives that I pursue.

In the same control panel, below, you will find the meaning of the types of infusions, breakfasts, and superfoods.

The most surprising and exciting things I have found in these 34 days: 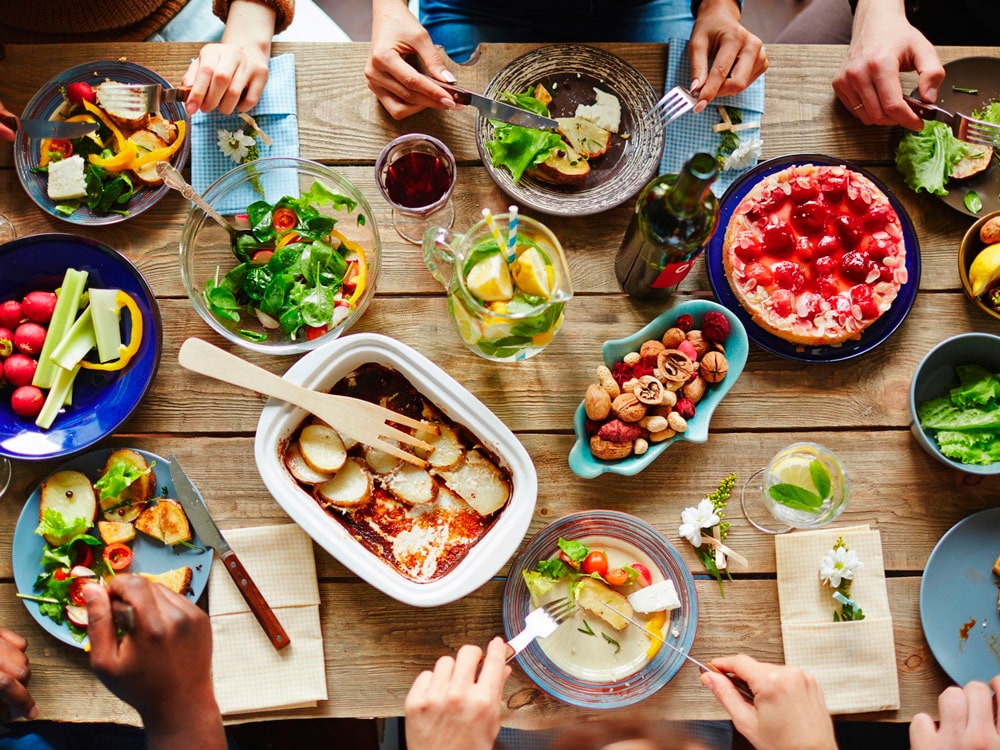 These are the most relevant discoveries of part 1…

Some aspects to consider:

Passing the two-month mark of The Optimal Performance Food Experiment that I designed. Sixty-six days of searching, testing and analyzing how to find the best possible way to get the most out of food.

I continued to complete the “dashboard” every day that passed, including new parameters such as weight, the percentage of fat, water, skeletal muscle and basal metabolic rate (Kcal). The pressure was something that I had been following day and, on a weekly basis, the other four indicators. I was finding much use out of this scorecard, as it offered signs in which I can compare everything that makes up the essential parts of the lifestyle that I am continually redesigning.

This section is about the progress made in The Optimal Performance Food Experiment:

This section is about anything that I have found in phase 2 of the experiment that has caught my attention:

The most remarkable and main conclusion is that until today I didn’t find a technique (or experiment) that manages to align and tune your whole being as effective as with this one. It’s an inexhaustible source of energy, at all levels. Or at least that’s what I’ve felt. Not only was I turning food into my best gasoline, but I was learning the formula with the right kind, quantity, and quality to achieve greater personal and professional efficiency. I seriously considered adopting the preliminary nutrition plan as my standard plan once the ninety-day experimental period ended.

Up to here are the most remarkable parts I can remember. Any questions or suggestions?

On Saturday morning, I finished the Optimal Performance Food Experiment. It consisted of 99 days experimenting and looking for the best way to optimize my body, mind, physical and spirit through the best, most optimal and indicated foods.

It has been 99 days without sugar, salt, fried foods, alcohol — no eating in restaurants, no partying, no meat and no fish. I haven’t been a person inclined to any of these elements, I’ve followed a macrobiotic diet since May 2012, and I have been improving little things since then. However, it was not until this experiment that I had not noticed such an incremental improvement because of the food I was eating.

It is fair to say that before arriving here I have followed previous feeding experiments that have helped me to have a better understanding of my body and diet.

You can find in the dashboard the following parameters: hours worked, rest, weight, type of food, intakes, anomalies, observations and more.

Instead of a written report, I have recorded a video that contains the most essential and meaningful conclusions and findings of the experiment.

Experiments are the best way I know to improve every day. There is always something to try.

If after reading all this, you have any doubt, question or comment, do not hesitate to ask me. I will respond.