This was a new experiment, a test on the side that hurts, and we often dodge or hide. A social experiment about rejection and failure: to be exact and concrete, I was seeking out for at least one rejection or/and failure per day, for 200 days in a row. Christmas, weekends and bank holidays included. In this country or another, personal or professional situations or relationships. Two hundred days chasing rejection and failure, uninterrupted.

Why 200 days looking for rejection 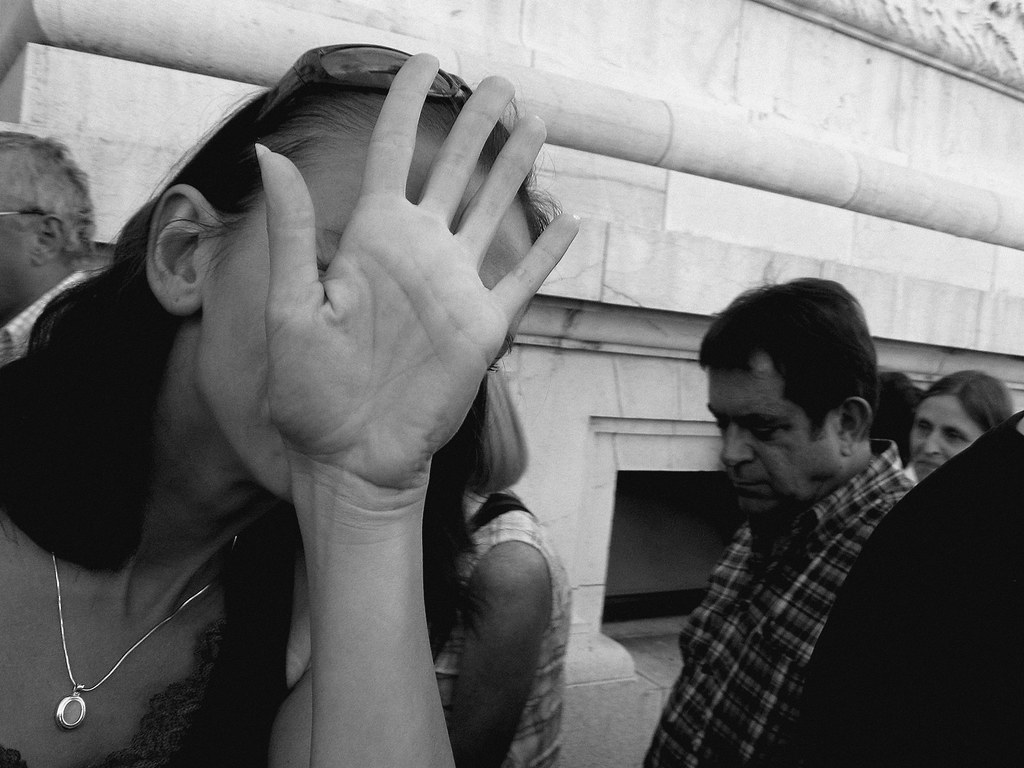 I begin this search for rejection and failure because there is nothing that propels the human being more than rejection or failure. Besides that, in the worst case, I will enable many more opportunities. If every day I expose even a single rejection or failure, that means I’m risking something worthwhile. It will say that I am placing myself in the line of fire.

I have not developed an excellent storyline for the 200 days of rejection and failure, but in conclusion:

Success is a hoax

We live in an environment where it seems that almost everyone has the formula of success, books, lectures, podcasts, videos, articles, and unsolicited advice. I do not know a single person who has succeeded in life and in the work that goes on preaching how we should achieve. So I’m going to put myself back on the opposite side of success and see what happens.

I do not hide that it is something uncomfortable for me; nobody likes to be rejected or to fail in something and lose. However, you do not have to like it if that’s where your instinct tells you to go, and your amygdala tells you to run away.

Start now is the first and most crucial step. Look for rejections, look for failures, the bigger, the better.

Each day I will write down the rejected ones that I receive or failures that I commit. With all this, I will make a list that I will share periodically on my Instagram account. Once a month, I will publish a results report here on my blog, which subscribers will receive in their email inbox. At the end of the experiment, I will record a video with the conclusions, and a few weeks later, I will summarize everything in an episode for Disrupt Everything podcast series. I may even upload a new video every 40 days.

Now, with your permission, I’m going to look for the first rejection/failure of the next 200 days. There is work to be done.
Any ideas and suggestions about rejections that you can expose me to? Please, leave them in the comments, and I will value it with all the attention and seriousness possible.

I arrived in Melbourne, the first stop of my journey around the world. Today marks 55 days since I started this new lifestyle and professional experiment, 200 days looking for rejection and failure. Little more than five months are looking for any form of rejection and failure. When I speak of any refusal, it has to do with my work and personal life. The goal was to dare to do things that I would not do on a regular occasion. Forcing me to provoke situations that I usually try to avoid. The idea of exposing myself to failures and rejections that embarrass me, frustrate me or cause any internal threat, just that idea, it was worth trying.

These are the first 50 days:

Elements to consider after the first 50 days

Some rejections come with an Instagram account. This is due to the requests I received through the same platform. They have been suggestions made by the people who responded to my request to provide failures or rejections that I could face.

I have made a dashboard where I have been writing down the following parameters: rejections, failures, triumphs, attempts, failed situations, anomalies, and observations.

There are less significant rejections and others a little more meaningful. I don’t care much about this; what was important was not to give up, not even for one day. I was not allowed to spend a single day facing the “no” and the failure.

Lessons learned from 50 days of rejections

The lessons that I have learned up until now:

The more you face rejection, the less value you have of rejection. The same happens with failures.

More rejections and failures mean that you tried more than ever, and therefore, you doubled or tripled the opportunities to do something meaningful.

As you can see in the results, I have gone from simpler rejections to some more complex and elaborated ones.

The more difficult and transcendence of the rejection, the better the feeling knowing you have tried it.

Being rejected so many times these days has thrown my ego to the ground, which is good news. Instead, my attitude, my desire to continue trying, daring, and resilience have been strengthened.

You could ask yourself if I write down the successes that I have as a result of risking and trying, the answer is no. What I want is to expose myself to situations where I do not have control, where I can not predict the outcome. Where it would not be reasonable for a person to do what I would do in that situation, that’s the kind of rejection I’m looking for.

You will hear people say that seeking rejection is not being rejected, or that failing on purpose does not count. Well, that’s their story, not yours, that’s the answer to why they don’t grow, and you become five times quicker. No one can judge the value of something if they haven’t tried it.

This part shows what happened after 103 days searching for rejections and failures. It was an experiment on minimizing the risk of being rejected and ridiculing the fear of failure. Here are those failures and rejections:

Sometimes rejection is imminent – I am aware of that – I think that makes it even more powerful. Throwing yourself into obvious rejections and failures that involve taking a step forward and exposing yourself is the core of this experiment. Being in the “zone,” every day is another crucial point for me. Being rejected and failing every day, counting, retaining, and writing those rejections and failures, helps to gain resilience and determination. Also, doing it in other countries such as Australia and Japan has led me to live experiences that I would not have lived otherwise.

I am open to new rejections and failures, if you have any ideas, please share them in the comments. I will study all of them, and if they are coherent, I will try to carry them out. As promised, there are still 97 days left.

PART 4 – Feeling tired of trying to be rejected, fed up with so much failure

An experiment that comes from my restlessness to face what surpasses me causes me rejection or that I do not understand. The initial inspiration for looking for failures and rejections comes from Jia Jang and his 100-day experiment.

As a result, I have obtained many apprenticeships, many failures, and many more triumphs that it would not have taken me if I had not been in daily contact with the possibility of failing and being rejected. Here every rejection and failure:

They have rejected me in every way possible. Rejection in restaurants, in jobs, in universities, academies, clubs. I have been refused by women, friends, men, professionals, and family. I have found rejections expected, unexpected, unthinkable, distinct, and surprising. Also, I have been able to observe my reaction to every rejection or failure. The more days passed, the more I realized, the better I reacted, and the faster I moved, either towards more failures and rejections or a new achievement.

Rejection is like an excuse; the idea of being rejected is worse than it seems. Just like the let downs. Have I gotten in trouble? Yes of course, but it has been great, it has been so worthwhile to see myself in uncomfortable, ridiculous, shameful and uncontrolled situations, which has irremediably made me grow in a precise way in what I most needed to evolve.

Think of each of the items of failures and rejections that you find in this list and the previous ones. Now, realize that for each of these items, I have learned to overcome an unexpected problem or a particular situation. I have obtained a minimum of more than 200 apprenticeships. One for each of the rejections I have thrown myself into, head first.

Conclusions about looking for rejection and failure

To tell you more everything that I have lived and completed during these 200 days facing rejection, I have recorded a video that shows you all about the experiment and experience. The video was going to be logged in Cairo. In the course of The Journey (Part V – Africa) just back from a cruise on the Nile River, but when I began to collect failures and rejections, I realized that I was missing ten days. That’s why I publish the final report and the video, today which was finally recorded yesterday, on the way from Puebla to Mexico City, just a few hours after the event I participated in.

It was a success to start this experiment, which also mentally exhausted me. I have had to pull my self-discipline on many occasions to look for a rejection or failure to date. It has helped me to completely annul the feeling of failure, rejection, indifference, or even the sense of ridiculousness. Seeming, being or speaking absurdly appears to me to be the new “normal.”

Also, even the scorecard is incomplete because I started it at a specific time, and I no longer followed that commitment. It is a good sample for two things, first because there are more than 150 days registered, and second for you to see that I do not always comply and I finish doing it all. And still, the experiment, the results, my life, is still as it should be, not perfect, but neither imperfect.

I have three questions (or tasks, as you want to see it) about facing failures and rejections: What would happen if you had to face a rejection every day for 20 days?

How would you react, and what you would change? What rejections would you expose yourself to?