What happens when you live for 10 days saying no to everything that crosses in front of you? It is what I have tried to answer in the last 10 days. It’s the second part of the experiment say Yes to everything VS say No to everything.

Of all those 10 days and what has happened, I have concluded a series of parameters and indicators that I had already used in the 10 days of saying Yes to everything.
In this report, I detail the highlights of this second phase of the experiment, say No to everything. 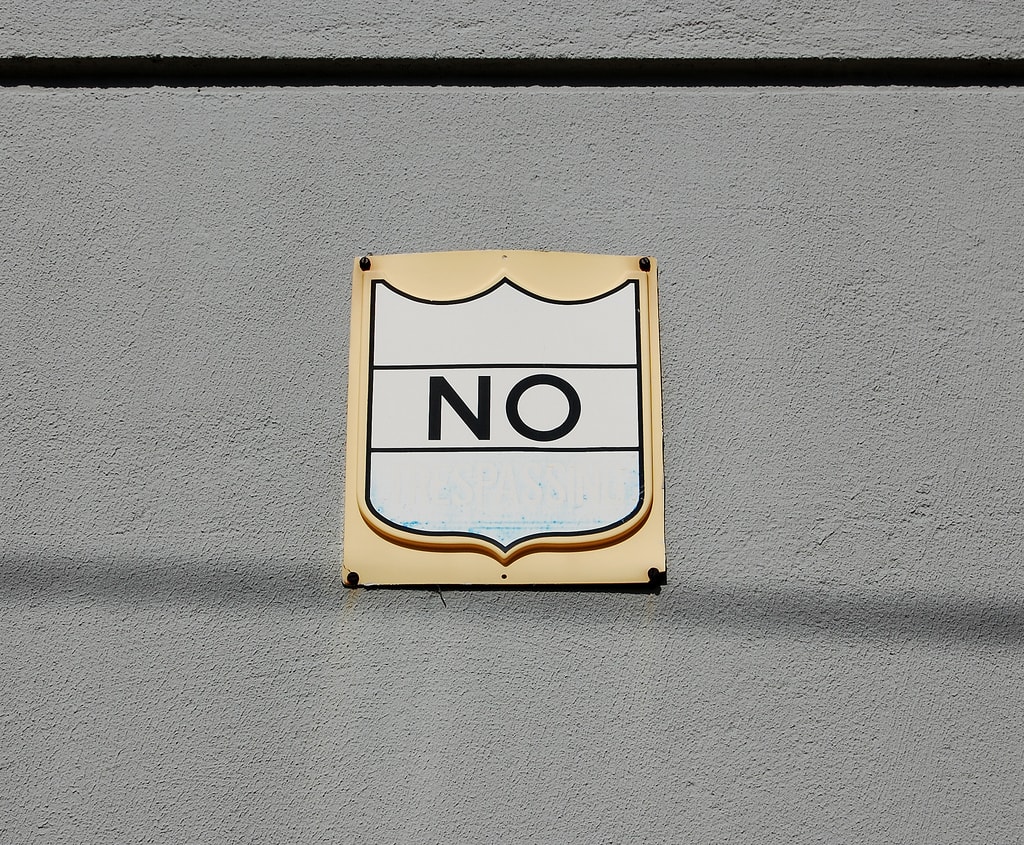 2. Results within the dashboard

These are the results of the quantitative parameters:

3. Things that stand out

These are things that created a positive impact going the other way around, or when I said “No”:

I have a “Yes” to a woman who had heart problems and needed help to carry a series of suitcases. It’s something I would do again, when I saw the woman’s face, I was in trouble. I broke the experiment here.

I said four times in a row “No” to four favors that four different people asked me during the same day. One had to do with picking up one person, the other with sending information. Another with lending money and the last with a recommendation.

Say “No” to a job proposal that interested us. In addition to seeing how it escaped until we lost it.

Refusing to give feedback and opinion to all the professional issues that arose in a team for two days.

Give a “No” to a client’s question who asked if we were going to work more on the project.

Offer a “No” to two possible conference proposals that asked if it would be possible for me to give a conference for their events. Without knowing more details.

When they asked if I was going to share the information of the studies I was doing, I said “No” without giving further explanations.

Seven “No” to the same person on the same day. Resulting in conflict with that person.

Anyone around me stopped asking me for favors after the third day of the experiment.

Nobody from my closest environment dared to ask me if we could meet up or share a moment together.

I have not been late for any commitment in any of these 10 days.

Offer a potato omelet instead of a pizza to a woman who asked for food outside Open Cor in Valencia.

A “No” (that hurt) to undertake a new experiment.

You realize how you have “No” more controlled and assumed and it comes out more natural.

Getting used to saying no so much that on the eighth day you say “No” when you want to say “Yes.”

Missing a party and a trip for saying “No” and not even have heard about it.

Surprise yourself when you finish the experiment you say “Yes” as if you had done something wrong.

Experiments are a source of learning. At the same time that you live situations and moments that you don’t live in any other way.

Say No to everything

In this video, I extend the results, impressions, and reflections on the experiment centered on “No.”

It’s curious to compare the results between yes and no. See when you are on one side and when you are on another hand, what happens on both sides and their contrasts. Saying “Yes” before has given me a different perspective of “No,” I wonder what would have happened if I had started the experiment the other way around.

There’s no doubt that you must say no to everything from time to time.

Say no to everything during 5 or 10 days and see what happens. Try it for yourself.